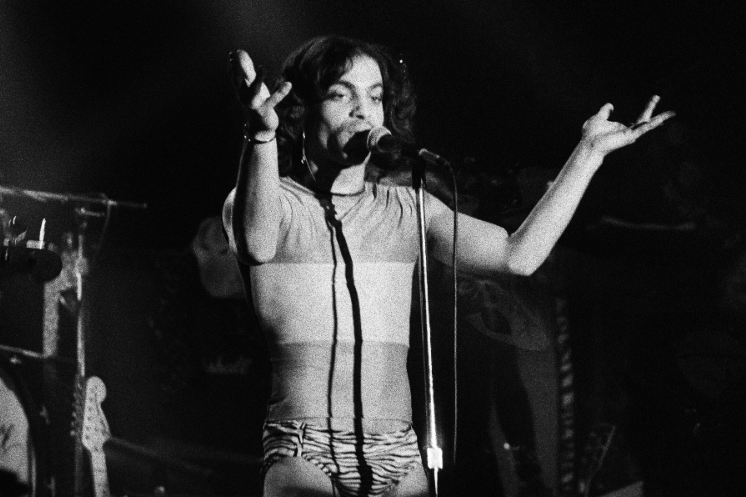 Earlier today the Prince estate released the original unreleased studio recording of The Purple One’s hit “I Could Never Take the Place of Your Man.”

The song was originally recorded at Hollywood Sound Recorders, Studio A on May 23, 1979, when he was working on his 1979 self-titled EP but was later shelved. Prince decided to re-record the song in in June 1986 while constructing his albums Dream Factory and Crystal Ball, which would ultimately morph into Sign O’ the Times.

Prince’s estate released the song as a teaser to the forthcoming colossal reissue of Sign O’ the Times. The 1979 version of “I Could Never Take the Place of Your Man” is the oldest recording on the reissue. The highly anticipated Sign O’ the Times reissue is set to be released in September of this year in partnership with Warner Records. The super deluxe version features more than 45 unreleased studio recordings, a disc compiling the album’s single mixes, edits and B-sides; a 1987 live gig in Utrecht, the Netherlands; a bonus concert film from Prince’s New Year’s Eve 1987 show at Paisley Park and a 120-page hardcover book.

Check out the original recording of “I Could Never Take the Place of Your Man” below.

The Prince Estate and @WarnerRecords are pleased to unveil the original recording and handwritten lyrics for “I Could Never Take the Place of Your Man,” a song Prince wrote during the sessions for his 1979 self-titled album. Listen: https://t.co/dajlBlOl4c