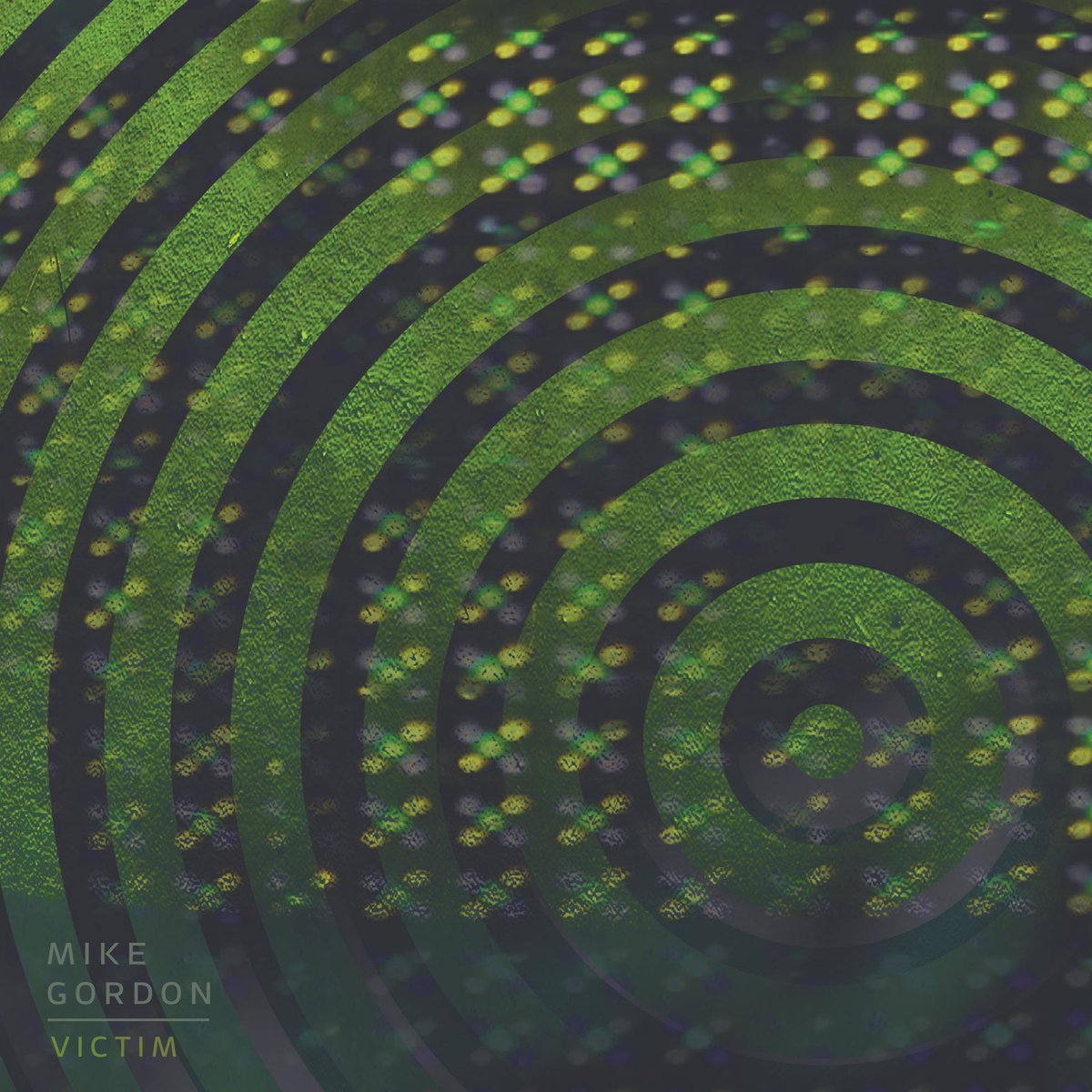 Earlier today Mike Gordon released another single off his upcoming studio album OGODO called “Victim.” Currently, the acclaimed bass player is in the middle of his residency with Phish at Madison Square Garden. Gordon will hit the road with his solo band in support of his new record this Fall. OGODO will officially be released on September 15.

Check out the new track in an official statement from Mike below.

We just released “Victim”, another track from OGOGO, the new record out 9/15. Listen: https://t.co/dlxT6y0cXD or https://t.co/eVN8jbTnu3 pic.twitter.com/VihXNbI1t3