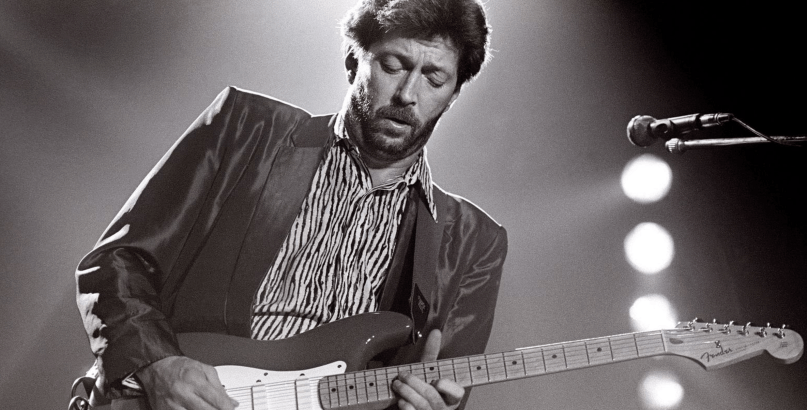 A new Eric Clapton documentary will premier at the Toronto Film Festival and eventually air on Showtime in 2018. The new documentary is directed by Oscar winner Lili Fini Zanuck (producer, Driving Miss Daisy) titled Eric Clapton: A Life on 12 Bars. The new film will span the entirety of Slowhand’s extensive career, including his early life with the Yardbirds and John Mayall & the Bluesbreakers to his stints in Cream and Blind Faith, as well as his extensive renowned solo career.

Clapton has since significantly scaled back his touring after turning 70. After suffering severe bronchitis and under doctor’s advisement earlier this year the guitar guru was forced to reschedule a handful of live dates from back in March of this year. Currently Clapton will play two nights at Madison Square Garden in New York City September 7 and 8, as well as four shows at the Forum in Los Angeles September 13, 15. 16 and 18.