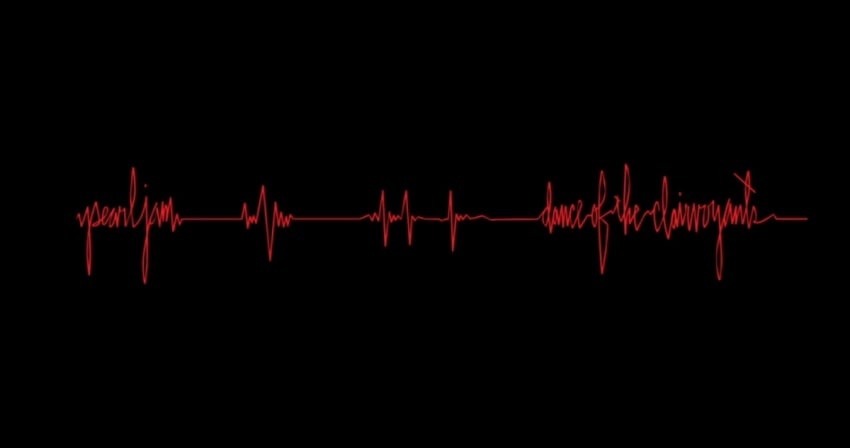 Pearl Jam have released the first single from their upcoming Gigaton LP, called “Dance of the Clairvoyants.” Gigatron will mark the band’s 11th studio album, their first LP in seven years, and an official follow up to 2013’s Grammy-award winning Lightning Bolt.

“Expecting perfection / leaves a lot to ignore,” frontman Eddie Vedder sings. “When the past is the present and the future’s no more / And every tomorrow is the same as before.”

The new LP is scheduled to be released worldwide on March 27 via Monkeywrench Records/Republic Records. Fans can pre-order the new album here.

Watch the video for the new single below.