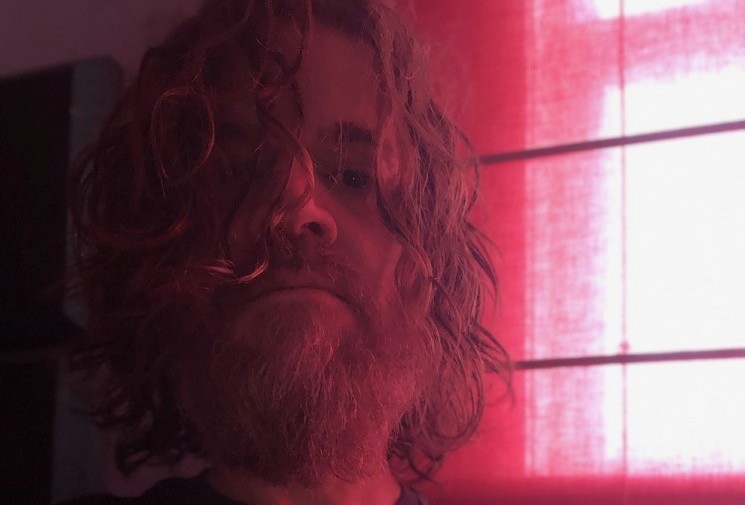 Brian Bourgault released his most recent studio album Remedy on February 13 via all streaming platforms. The Denver based artist, who also records under the stage name Borgo, has found a productive system for turning out original music. The new EP is a collection of six tracks that were all recorded in one day. If that’s not impressive enough, Bourgault also handles all of the post production mixing and mastering himself in his home studio. Despite being diagnosed with a physical disability that has pretty much left Brian paralyzed from the elbows down, he still manages to use ProTools to get the finishing touches on his tracks. Brian will set his right hand on top of the mouse and set his left hand on top of his right and apply small amounts of pressure to click. His determination to get back into music is always something that has inspired me greatly. After decades of not playing music Brian released Be Kind, which was he reintroduction to tapping into his creative side as an artist. Squeezing those creative juices also lead to Without You, which came out last July.

The singer-songwriter has always had a melancholy undertone to his music, but the hidden messages are always something more abstract. For example, the title track is is referring to love as a remedy. In the song Brian sings “How do you laugh? How do you sing? How do you do anything?” It’s a song that yearns for a way out of a dark place, one that’s propelled by the hope and optimism being in love provides. “Lay with me, stay with me, I need your touch. I need something to set me free, I don’t need too much,” Brian sings on “Remedy.”

The new EP features the same usual suspects Brian has been recording with with some time now. Carl Sorenson (drums) and John Grigsby (bass) make up the rhythm section where Adam Bodine (piano/B3 organ) and James Dumm (guitar) paint over that foundation. Together the band paves the way for Brian’s rich and soulful voice. Dumm’s slide guitar has also become somewhat of a signature sound for Brian and his musical endeavors. The slide guitar playing of James Dumm is a perfect companion to Bourgault’s southern soulful vocal style, and when he plays harmony guitar leads over the organ on “Do You Love It” and “Shadows,” it sounds more than a little bit like Brian May or David Gilmour was on the session.

Erik Deutsch (Leftover Salmon) also appears on piano for “Don’t Love Anyone.” Erik recorded his part remotely at his home studio in Mexico City. Another remote player, Fili Filizzola, recorded some guitar parts at his studio in Los Angeles for the tune “Maybe Something.” The rest of the album was tracked on two inch tape at Mighty Fine Productions in Denver with John Macy engineering the sessions. Those analog tracks were transferred to digital and Bourgault took them home to mix and master.

This collection of new music is more that just another chapter in Brian’s ever evolving career as an artist, it’s also a promise. A testament that he’s not going anywhere. He’s no doubt going to continue to find inspiration and translate that to original music. For more information check out Brian’s official website here, where you can also stream all of his music.