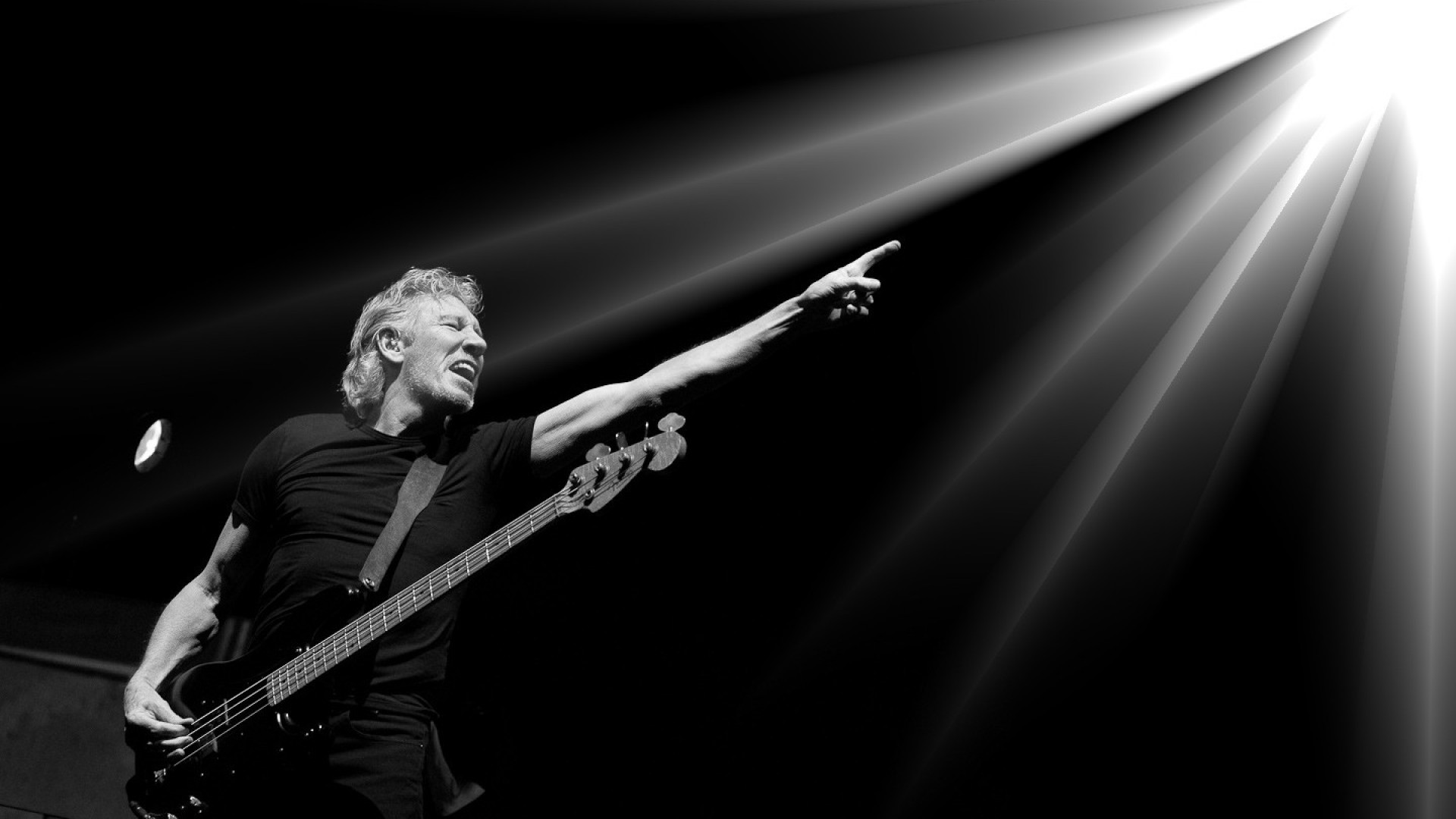 It’s been nearly 25 years since the legendary bass player has released an album. That will soon change as Roger Waters preps for a release of his new solo-album Is This The Life We Really Want? this summer. The co-founder of Pink Floyd will hit the road with an extensive tour not only in support of his new tunes but also pulling from his renowned career, including albums such as Dark Side Of The Moon, Animals, The Wall and Wish You Were Here.

Is This The Life We Really Want? is a protest album that was inspired by our present times. The growing level of uncertainty touches on Water’s most recognizable motifs including war and government corruption. Waters has released the first single from his upcoming album titles “Smell The Roses,” a track that eerily transports listeners back to the mid-seventies. The lyrics are rich with dark undertones and explicit detail.

“This is the room where they make the explosions / Where they put your name on the bomb / Here’s where they bury ‘buts’ and ‘ifs,’ scratch out words like ‘right’ and ‘wrong,'” Waters sings. “Wake up, wake up and smell the phosphorus.”

The new album will be released on June 2nd. Check out the new single below.