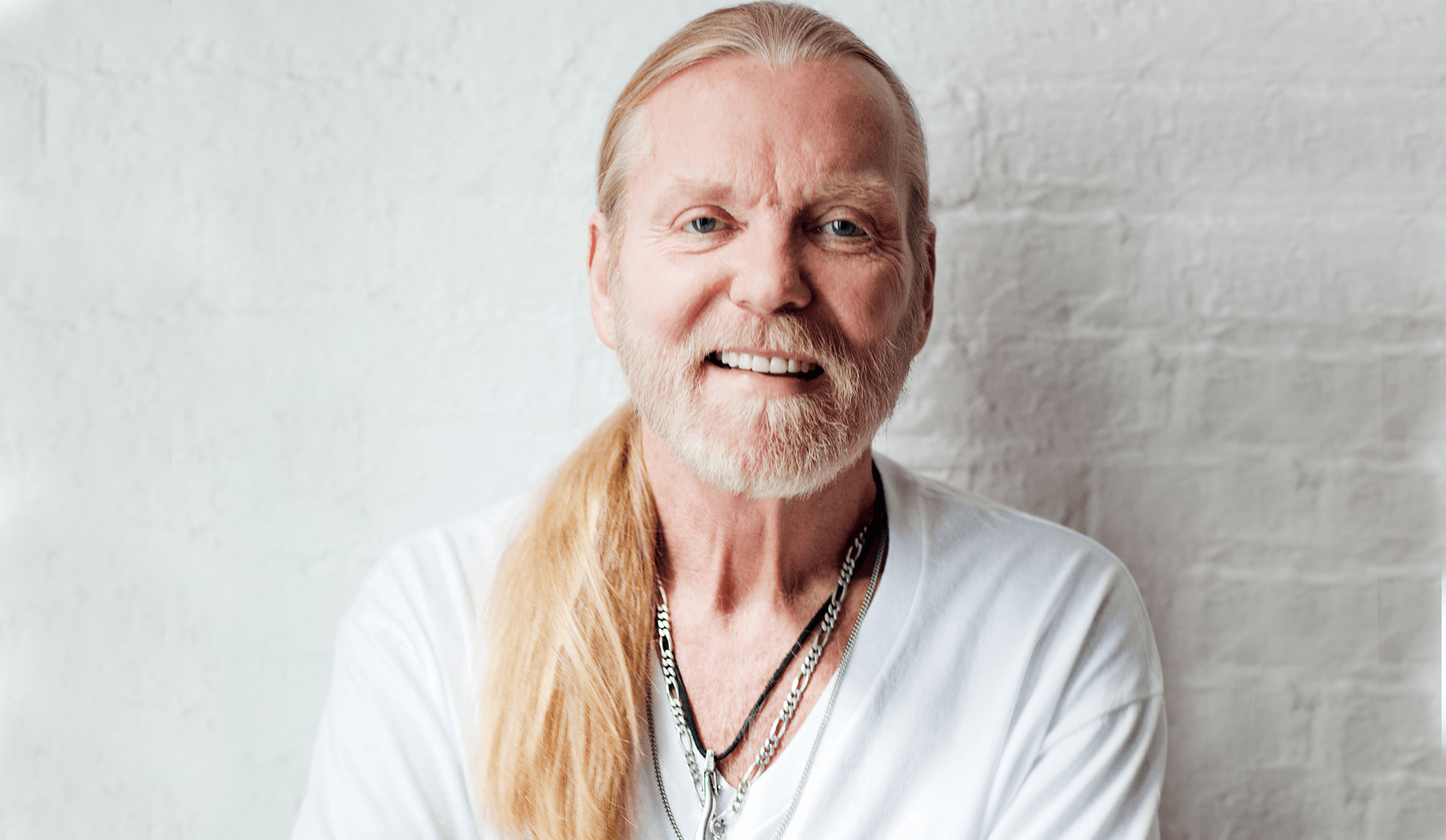 Earlier today an unconfirmed report surfaced claiming Gregg Allman had entered hospice, according to 97x.com . The legendary co-founder of the Allman Brothers Band has been battling a long list of health issues, including complications from his 2010 liver transplant.

In March of this year a statement on the singer’s website announced that Allman would be cancelling all of his remaining shows in 2017 due to “serious health issues.” Allman has lived a very colorful life and has never been shy about his drug use or extensive partying in his past. Allman has inspired several generations of budding musicians with his extensive career with the Allman Brothers Band and his solo work.

Gregg Allman publicly denied rumors he is in hospice. The singer confirmed via his Facebook page that he is “currently home in Savannah resting” on doctor’s orders. “I want to thank you all for the love that you are sending,” Allman continued. “Looking forward to seeing everyone again. Keep Rockin’.”