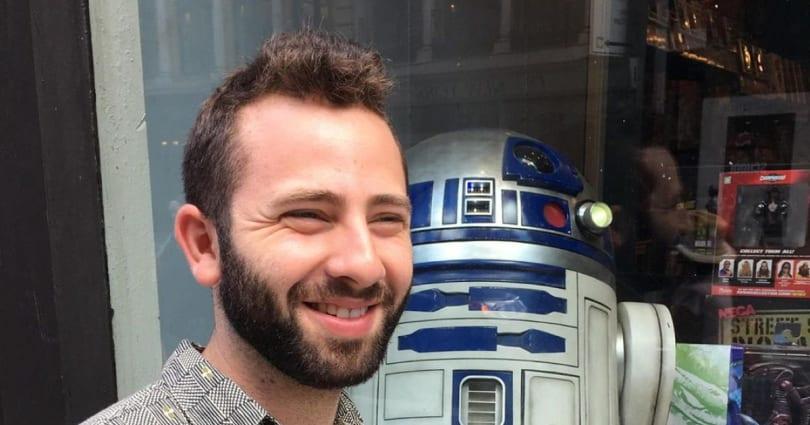 Umphrey’s McGee officially named their new new lighting director today when they tapped 24-year-old Ben Factor. Ben has been participating in a few “try out” gigs during the band’s most recent tour along with other qualified candidates but today it was confirmed that the job is his. Longtime LD Jefferson Waffle retired earlier this year leaving the opportunity open for someone to step in.

Factor is a graduate of the University of Michigan with a degree in Sound Engineering. He’s long been a fan of Umphrey’s McGee and attributes the band as a reason for him to pursue lighting. Factor also has previous experience as an LD working with bands like Spafford and Citizen Cope to name a few.

“I’ve had a handful of life epiphanies while at UM shows so this really is a full circle opportunity for me,” explained Factor. “I’ve been consciously and subconsciously preparing for this gig for years.”

Ben’s official debut as their full-time LD will take place over the band’s upcoming New Year’s Run in Denver.