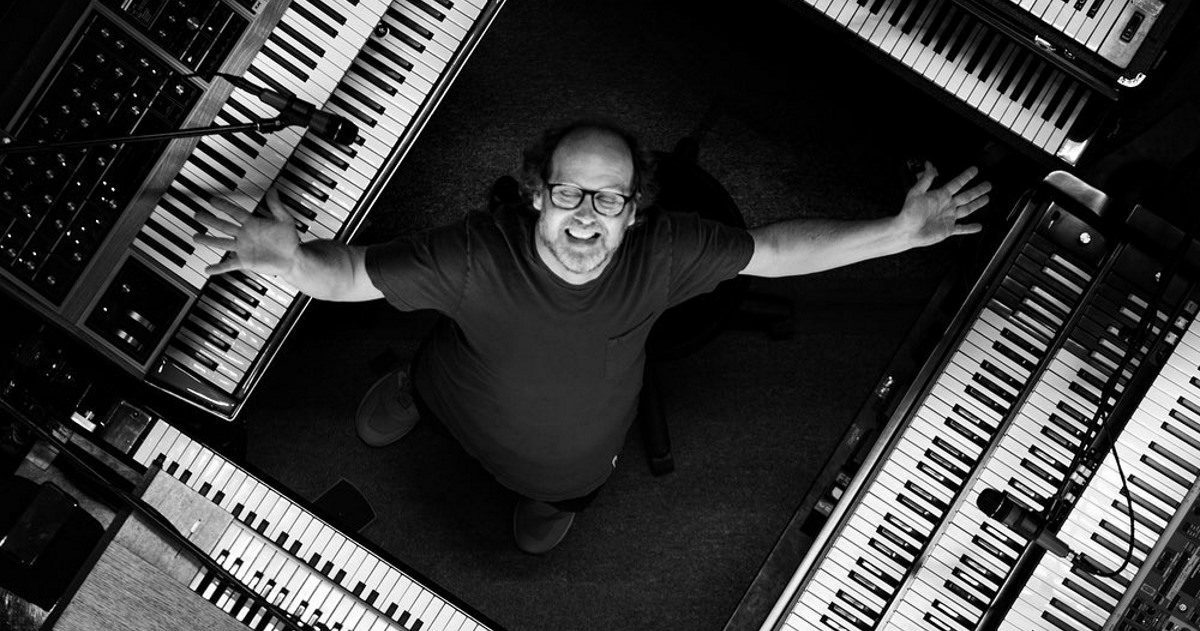 Vida Blue have shared details about their third full-length studio album, Crossing Lines, which will be officially released on September 20, via Page McConnell’s record label Keyed Records. This will be the band’s first album in 15 years.

The supergroup began as a trio composed of keyboardist Page McConnell, bassist Oteil Burbridge and drummer Russell Batiste Jr., and now has expanded to include guitarist Adam Zimmon. The band hasn’t performed live since the 2004 installment of Bonnaroo.

The group is expected to tour in support of the new album with rumored dates at famed venues such as the 9:30 Club in Washington, D.C., the Fillmore in Philadelphia and the Capitol Theater in New York to name a few. The tour is expected to kick off in September along with the new album.

Listen to the band’s new single “Analog Delay” below.