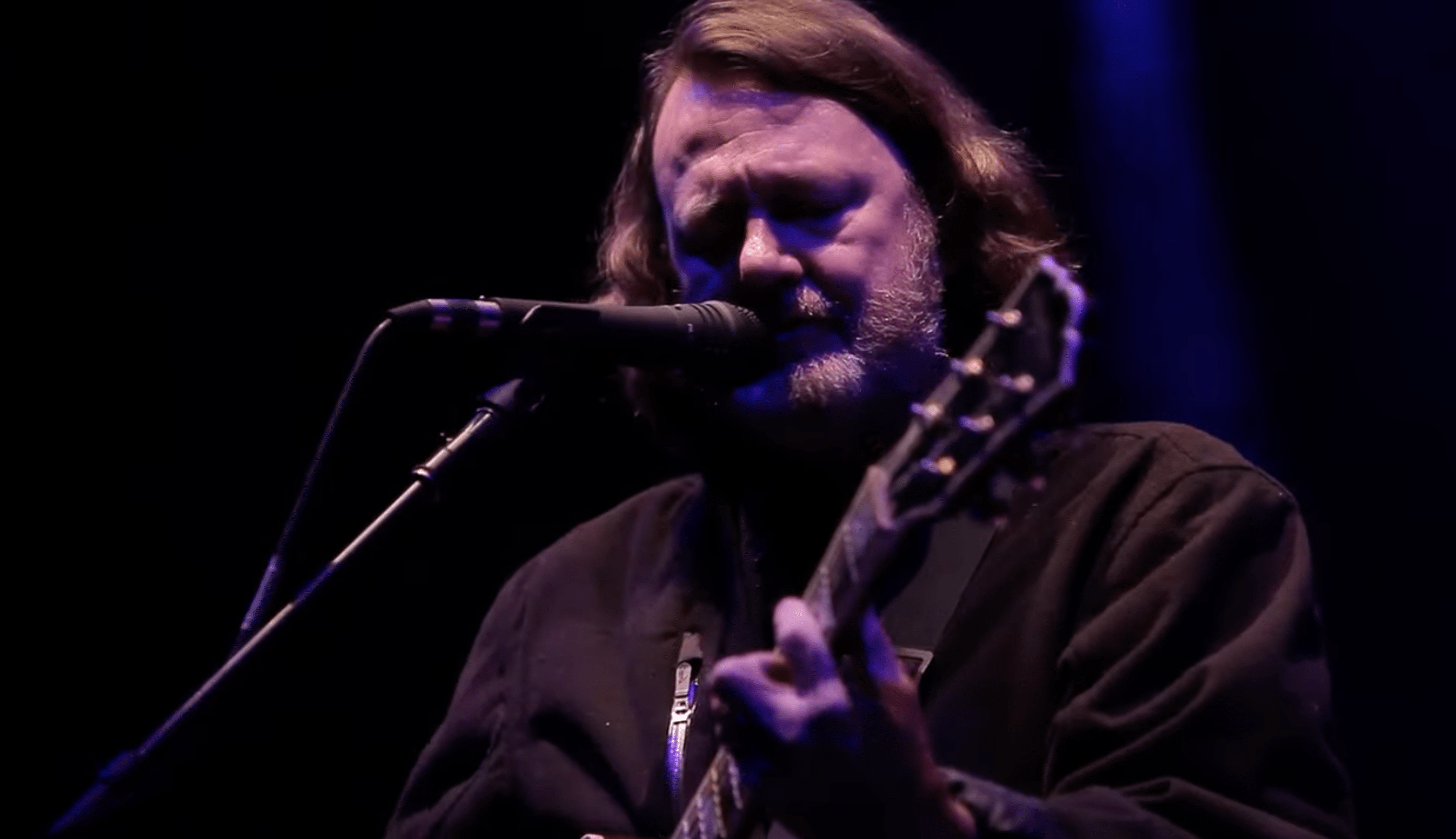 Georgia juggernauts Widespread Panic recently released a pro-shot video showcasing their long awaited bust out cover of Little Feat’s “Down On The Farm.” The footage is from Panic’s April 16, 2011 concert from Oak Mountain Amphitheatre in Pelham, Alabama.

Up until this point the band had been banned from this venue in 2002 following an incident in the lot among fans and police. Fans rejoiced when the ban was lifted at one of the band’s most beloved venues.

The bust out of the Little Feat number saw WSP performing the song for the first time since October 23, 2005 — a span of 412 shows according to Everyday Companion.

“Down On The Farm” is one of WSP’s oldest covers as they debuted the song in the fall of 1987. The number was heavily in rotation during the band’s early days until it saw a seven-year drought between 1989 and 1996. However, “Down On The Farm” still remained something of a rarity, played sporadically in the late ‘90s and early 2000s until its final appearance in 2005 before the Oak Mountain play in 2011. After Oak Mountain, the band would shelve the song again until 2019.

Watch Widespread Panic perform Little Feat’s “Down On The Farm” below: