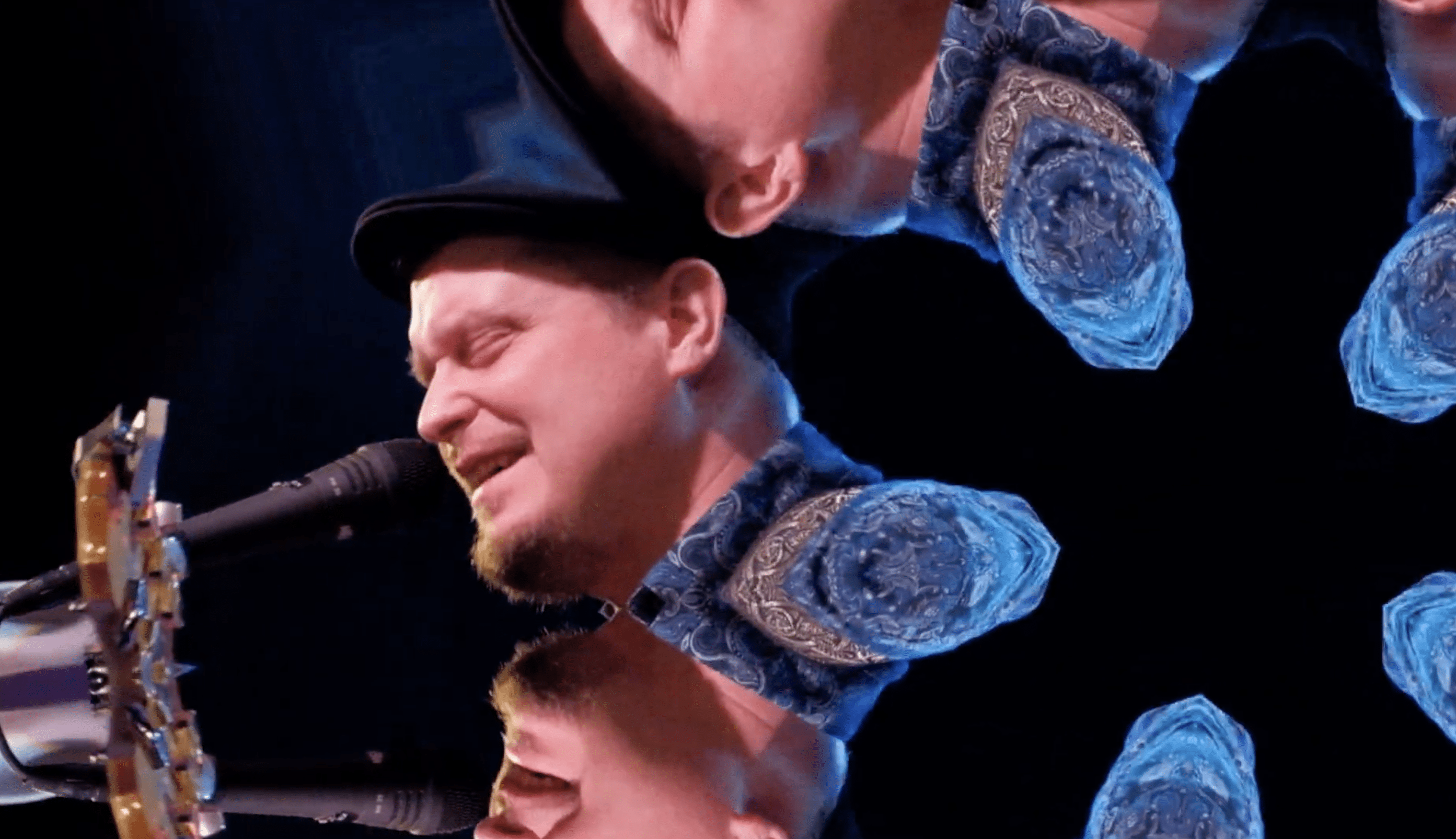 Sol Roots recently released a psychedelic video showcasing his Grateful Dead cover “Sugaree” from his live album Live at The Hamilton. The live album features songs recently performed by the band in Washington, D.C. in February of 2020, just about a month before lockdown started.

Live at The Hamilton features harmonica legend Phil Wiggins, drummer Eddie Christmas (of Jon Cleary, New Orleans Suspects, Eric Lindell, Anders Osborne) and Andreas Holmstrom on bass presenting an upbeat and danceable blend of funk, blues, soul and rock. The recording is a raw and an accurate representation of a band hungry to inject their energy into the live performance. The rendition of “Sugaree” features some beautiful interplay between Roots and Wiggins as they each take turns taking the lead.

Fans can purchase the entire live album here. Proceeds from the recording are split evenly between the musicians. For more information on the band check out their official website here.

Watch the newly released video of the Grateful Dead cover below.