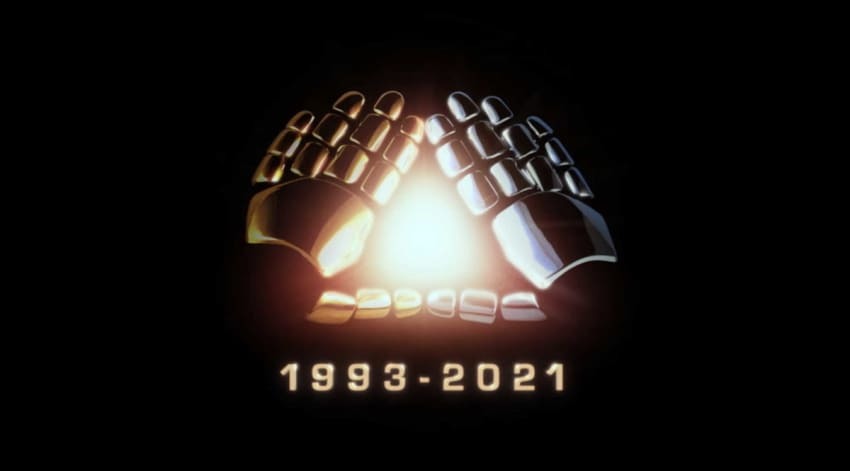 Daft Punk was formed in Paris in 1993 and they quickly gained notoriety during the French House wave movement. Known for their innovative and unique style they developed their signature sound by blending elements of house music with funk, techno, disco, rock and synthpop.

As they rose to superstardom they started wearing robot helmets and fully embraced the persona of robots leaving much speculation to the public eye – especially because they rarely granted interviews. Over the course of their career the duo released four studio albums between 1997 and 2013, two live albums, one compilation album, one soundtrack album (Tron), three remix albums, two video albums, 22 singles and 19 music videos.

The “Epilogue” video was shared on YouTube without any comment. The footage is originally from their film Electroma. In the video both members are seen walking through the desert wearing their robot helmets when they stop and look at each other. Without enchanting any words, one member then activates a detention device. Viewers see one of members blow up before “1993 – 2021” is displayed with the Daft Punk logo. Lastly, music comes in as the remaining member of Daft Punk walks off into the sunset.