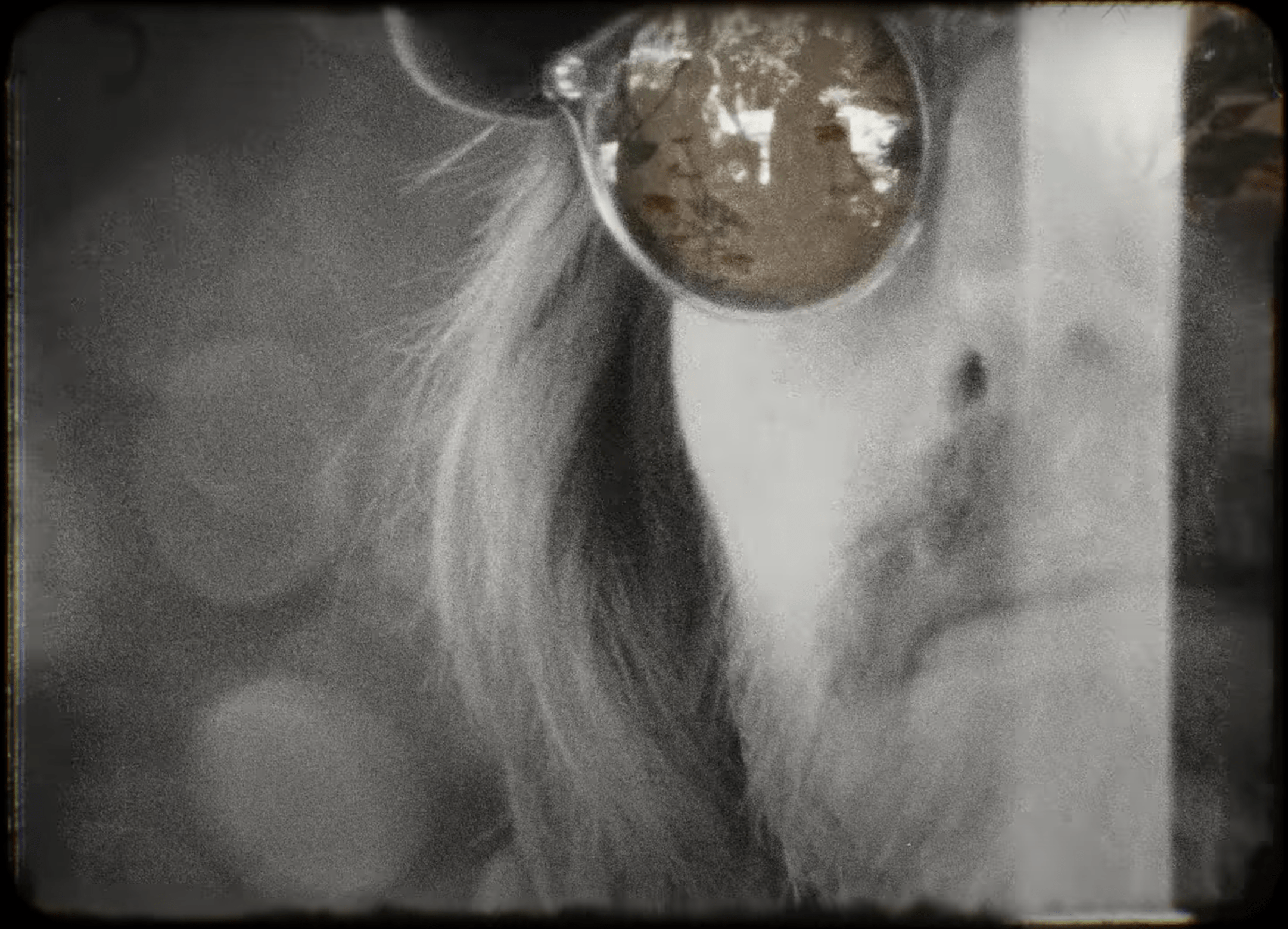 Tom Petty’s iconic album Wildflowers was originally released in 1994 but the Wildflowers sessions bore more fruit than what made it onto the final cut. Now, those additional songs are being presented as part of a sprawling new box set fittingly titled Wildflowers & All The Rest which is officially released today.

In celebration of the new release watch the official music video for “Wildflowers” below.

Official Music Video for Tom Petty’s “Wildflowers” (Home Recording) Today, “Wildflowers (Home Recording),” a solo demo version of the classic title track, premieres alongside a video featuring never before seen footage of Tom at his home, shot by Martyn Atkins during the recording of Wildflowers. The long-awaited reissue and comprehensive collection, will be released on October 16th. Tom’s vision of the project is becoming a reality due to the commitment of his loving family, bandmates and collaborators who helped unearth many previously unheard gems. Order Wildflowers & All The Resthere.

‘Wildflowers & All The Rest’ is finally out. A project that began in 1992 and now, 28 years later is finally complete. We hope you enjoy this record that Tom, his bandmates and his family put so much love into. https://t.co/aXbomWzxBM #ComeFindAllTheRest pic.twitter.com/eRIwaFeORw