Watch The Rolling Stones Perform “Mercy, Mercy” For The First Time in 50 Years 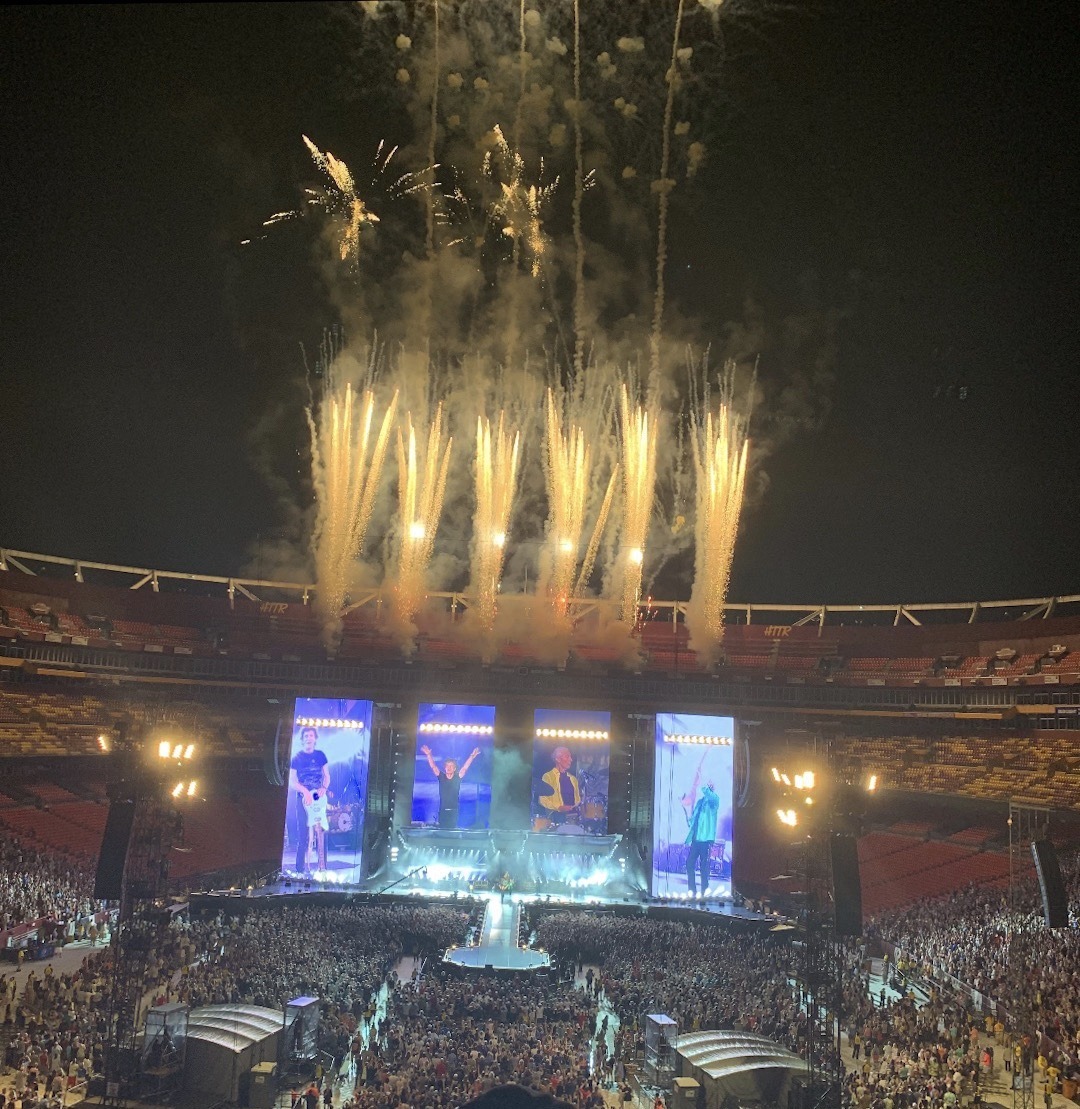 The Rolling Stones graced the greater Washington, D.C. area with a stellar performance at Fed Ex Field in Landover, Maryland. The Stones came through as part of their ‘No Filter Tour’ that had to be rescheduled due to Mick Jagger’s unexpected heart surgery in May. Mick and the band came through with a vengeance playing their hits such as “Jumpin’ Jack Flash,” “Sympathy for the Devil,” “Paint It Black,” “Start Me Up,” “Honky Tonk Woman,” “Gimmie Shelter” and “(I Can’t Get No) Satisfaction” to name a few.

One of the biggest surprises came when Jagger took to the mic and dedicated the next song to the band’s founding guitar player Brian Jones, who tragically passed away 50 years ago to the day (7/3/69). The band then covered Don Covay & The Goodtimers number “Mercy, Mercy” for the first time in 50 years, not since their 7/5/69 show in London, at Hyde Park.