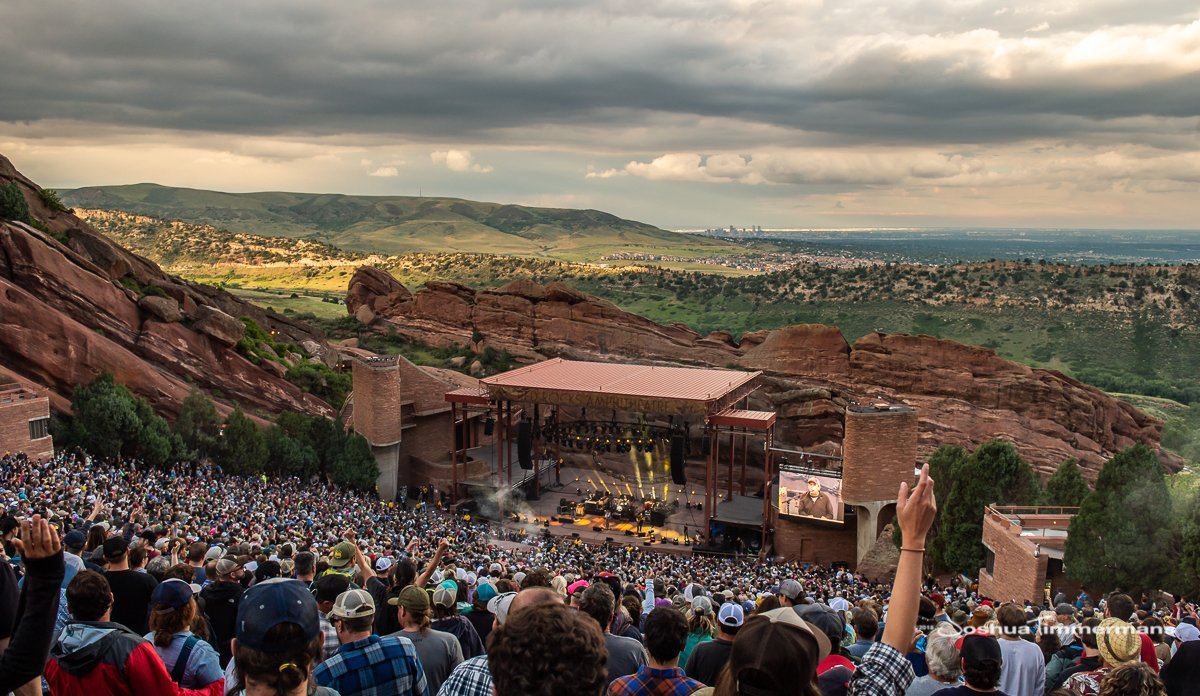 Southern rock juggernauts Widespread Panic descended upon Red Rocks last night to kick off a three-day run. Over the course of this weekend, WSP will hit 60 consecutive sold out shows at this historic venue. The band already holds the record for most sold out shows at Red Rocks.

That wasn’t the only milestone WSP had in store for this weekend. When the band returned for their second set they opted to liberate Little Feat’s “Down On The Farm” for the first time since April 16, 2011 at Oak Mountain in Alabama. That show in 2011 was another monumental occasion, as it was the first time the band returned to Oak Mountain since being banned in 2002. Today also marks the 40th anniversary of Lowell George’s tragic passing.

Watch pro-shot footage of the Little Feat cover below.