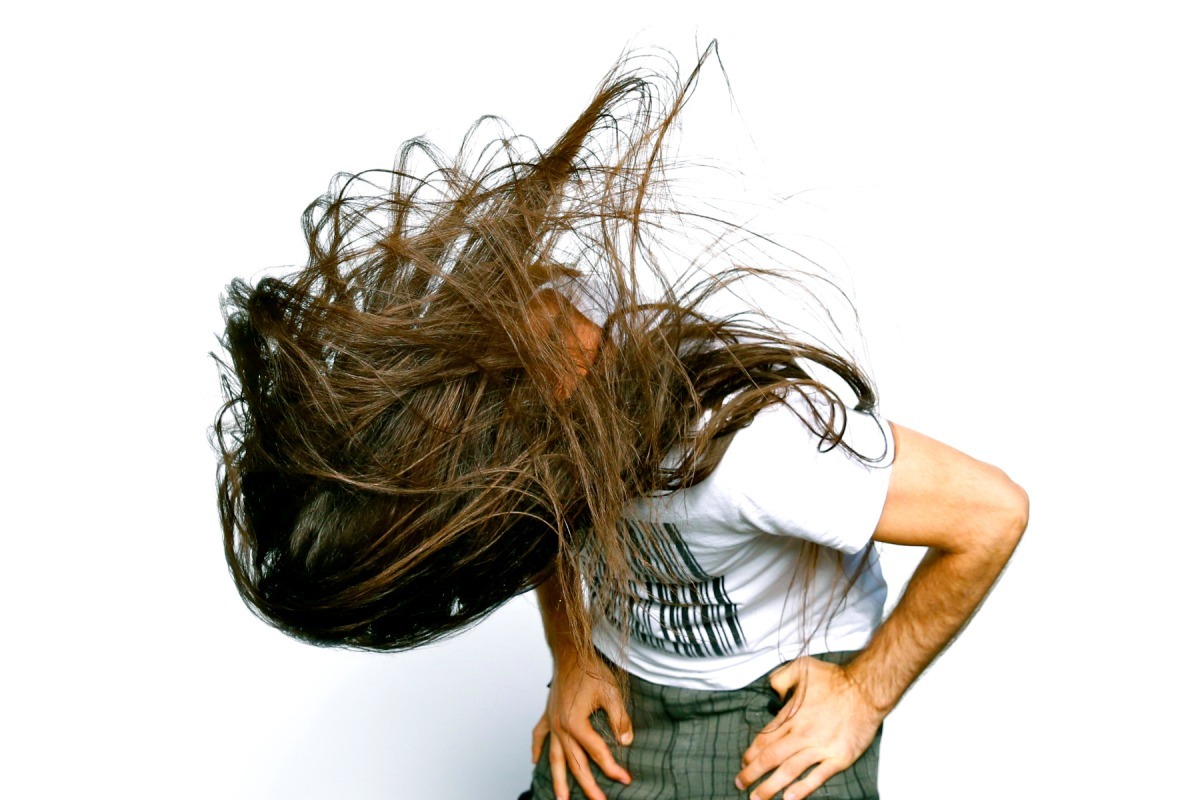 The court documents allege Ashton “solicited underage girls through various means,” including through Twitter, fan clubs, and charitable initiatives like the BeInteractive amBASSadors program. The suit appears to be prompted, in part, by an Instagram account that launched last June, @EvidenceAgainstBassnectar, where numerous women accused Ashton of sexual abuse.

Rolling Stone’s report states the accusers are aiming for a jury trial and damages “in an amount which will effectively prevent other similarly caused acts and adequately reflect the enormity of the Defendants’ wrong and injuries to the Plaintiffs.” Ashton’s attorney, Mitchell Schuster, denied the accusations on behalf of his client, issuing a statement to Rolling Stone and TMZ that reads, “These outrageous claims — which were clearly designed for the media, rather than for the courts — are completely without merit, and we eagerly look forward to proving so.”

Ashton announced an indefinite hiatus last July after a number of allegations of sexual misconduct were originally made against him.