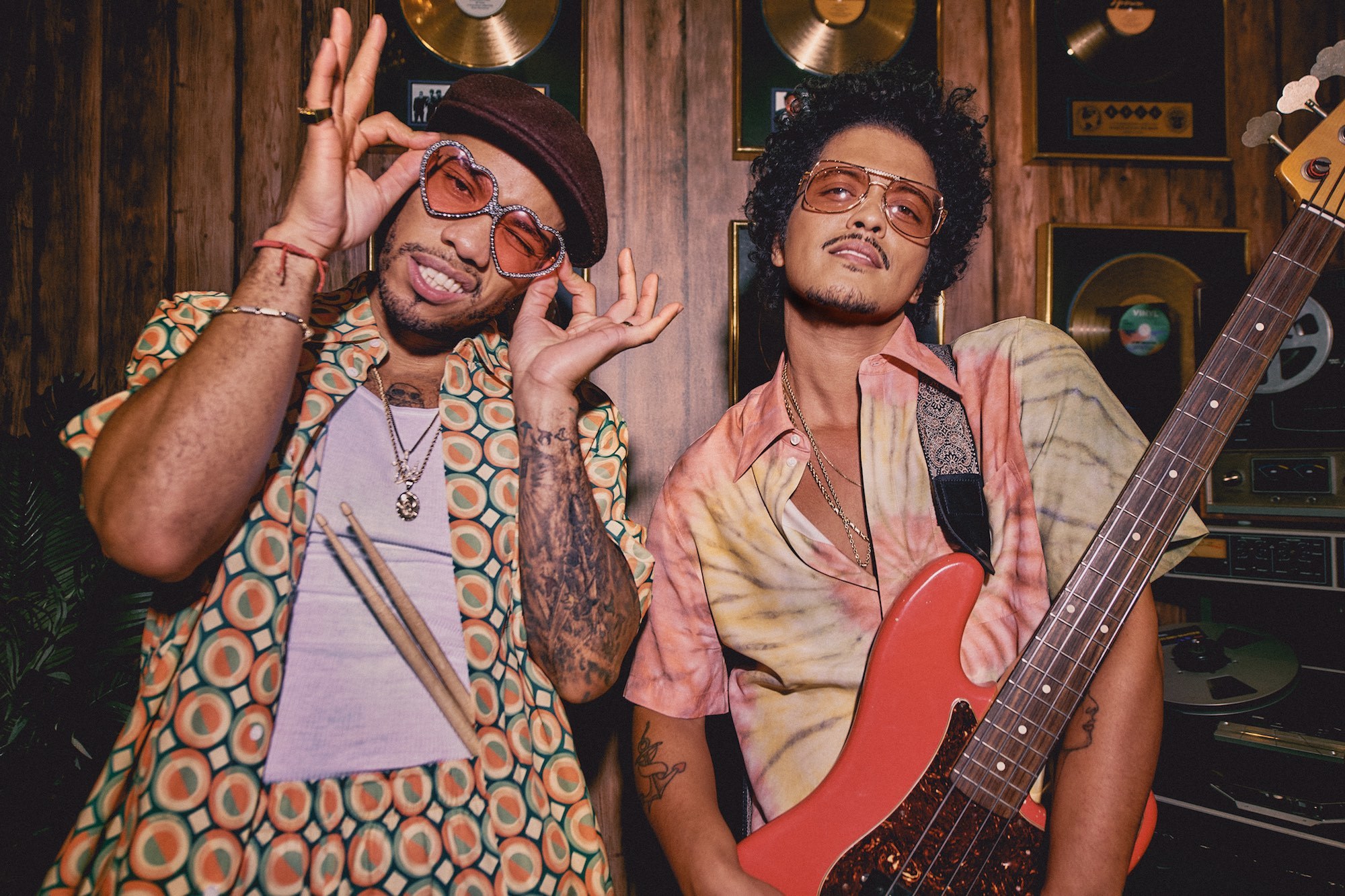 Silk Sonic is a brand new supergroup featuring the talents of Bruno Mars and Anderson .Paak joining forces on a funky and soulful grove of epic proportions. Today the band released the first single “Leave the Door Open” from their upcoming album An Evening with Silk Sonic. The band’s name Silk Sonic was given by legendary artist Bootsy Collins. With the release of “Leave the Door Open” comes a special intro track that features Collins himself (Collins will also be the narrator for the entire album).

Though they’ve never linked in the studio prior to this, there were rumors circulating of collaboration when .Paak joined Mars on the European leg of the singer’s 24K Magic Tour in 2017. Now, all those years later, and the two finally found a way to create a whole project together. An Evening With Silk Sonic is due later this year, but currently has no official release date.

Check out the official music video below.