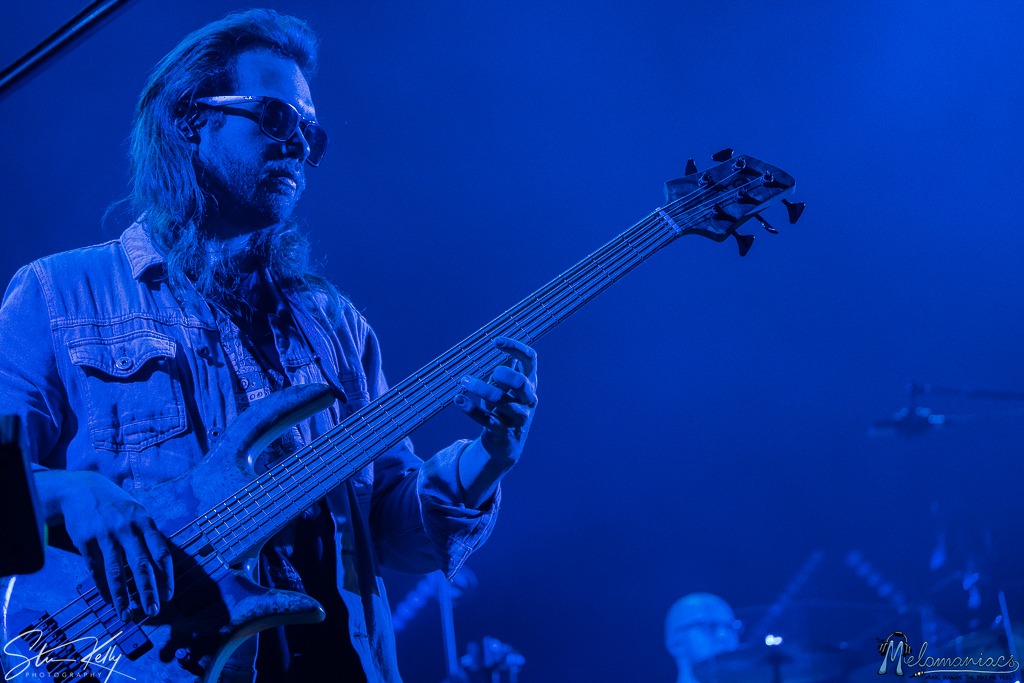 A few hours after playing a colossal gig in Fairfax, VA, which featured a troupe of onstage collaborations featuring Trey Anastasio and Billy Strings, Goose has surprised their fans with a new EP released this morning titled Undecided.

The new release, produced and engineered by D. James Goodwin (Bob Weir), is a four-track studio collection of live fan favorites, all of which are heavily embedded in Goose’s live rotation. Undecided was recorded at The ISOKON in Woodstock, NY, during the same sessions that led to their wildly successful LP Dripfield, which was also released earlier this year.

“These four songs have been around for a long time,” vocalist and guitarist Rick Mitarotonda said in a statement. “We’ve performed different versions over the years and we wanted to capture them in a new and exciting way.”

Mitarotonda wrote “All I Need,” “Tumble,” and “Undecided” as a teenager, though hardcore Goose fans might recognize “Undecided” under the colloquial title “Bob Don.”

“I wrote [‘Bob Don’] when I was 14, and, actually, it was originally titled ‘Undecided,’” Mitarotonda said. “We started calling it ‘Bob Don’ because we thought it was funny.”

Rounding out the EP is “Elizabeth,” which comes from vocalist and multi-instrumentalist Peter Anspach, who said the song was inspired by heartbreak. “I wrote the lyrics as a reminder to myself to consider who and what else is out there,” he explained. “Sometimes it’s easy to get caught up thinking whomever you lost was the only one for you, but you never know who else is waiting for you to come along.”

The Undecided EP will be available on vinyl in January of 2023. Fans can pre-order the vinyl here. Goose has a bunch of shows booked through the remainder of this year and overflowing into 2023, including the Okeechobee Music and Arts Festival and Floyd Fest. For a full list of tour dates check out their website here. Stream Undecided below via Spotify or Apple Music.