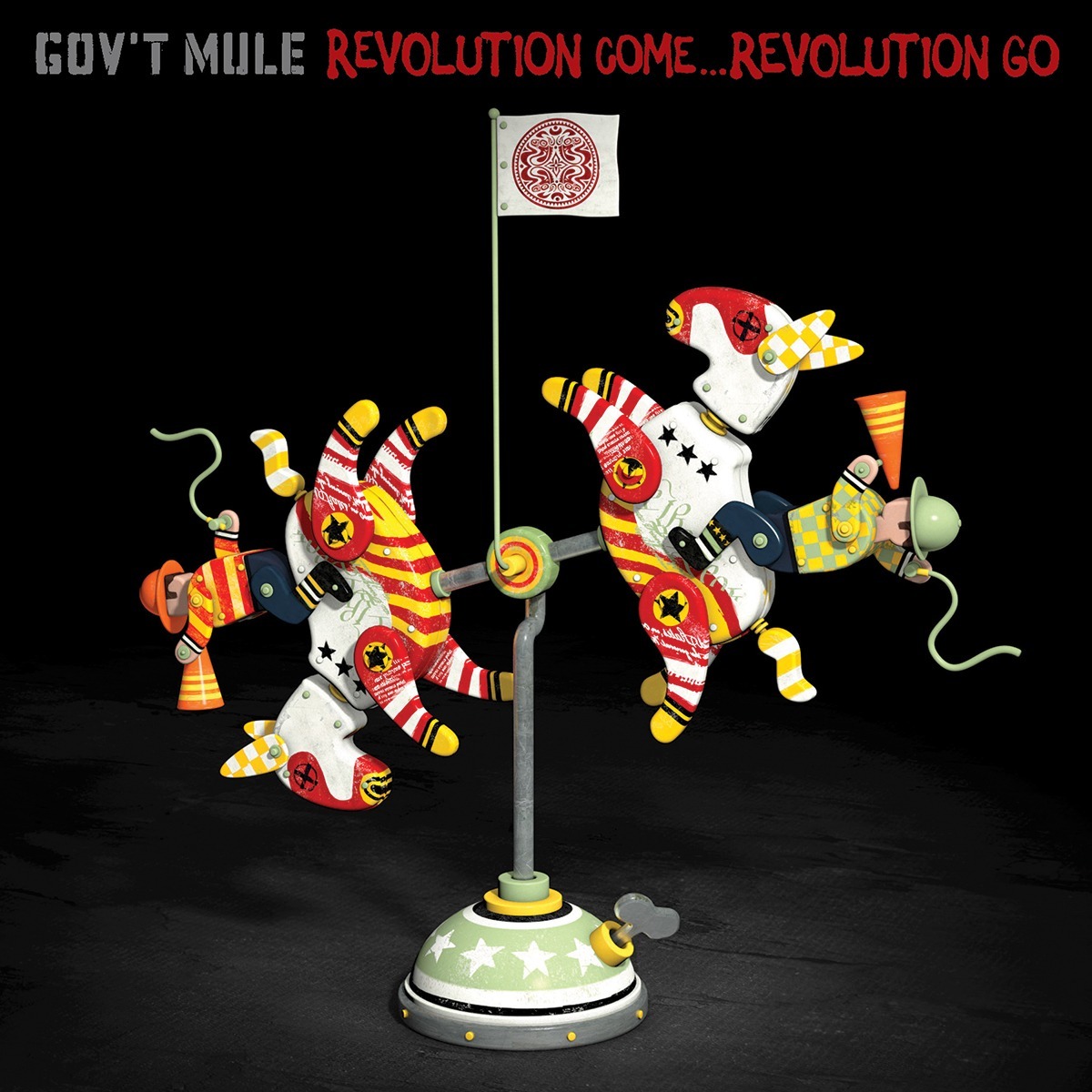 When Warren Haynes and Allan Woddy stepped away from the Allman Brothers Band in 1994 to focus on their own creative energy, the idea was to break away completely and focus on their own creative efforts, with Matt Abts, when they formed Gov’t Mule. Together the band honed their love for power trios like Cream and the Jimi Hendrix Experience, while still firmly embedding their roots in the Southern rock sub-genre ABB was widely known for forming. For Woody and Haynes, Gov’t Mule took precedence over playing alongside Gregg Allman and Dickey Betts for reasons fans on the outside will never know. However, Gov’t Mule carved out their own path and reached plenty of unique musical heights. After the untimely death of Woody in 2000, Gov’t Mule was temporarily sidelined, to an extent, and The Allman Brothers became Haynes’ main focus once again.

The ABB finally found some much-needed stability in 2000 all the way until their final shows in 2014. The new additions of Derek Trucks and Otiel Burbidge added a completely fresh feeling of rejuvenation; especially for Haynes who was stepping back into his previous role. Fast forward to present day, where Haynes managed to juggle several different side projects with his devotion to ABB, it’s once again untimely death that forces Haynes back into another career move – this one more binding than anything he’s ever faced before. The untimely death of ABB founding members Butch Trucks and Gregg Allman this year firmly close, and lock, the door on a possible reunion for one of America’s greatest rock bands. As the pendulum swung back to Haynes’ other musical baby, so did his responsibility from a contributor to a band leader.

Warren Haynes and Gov’t Mule have cemented another important chapter in the band’s legacy with the release of Revolution Come…Revolution Go via Fantasy Records/Concord Music Group. The new album is one of the most ambitious studio records the band has ever released in their twenty plus years of making music. One can’t help but to feel a deep connection with the politically charged underlying messages sprinkled throughout the music.

Right off the bat the music barrels into an upbeat anthem of their signature Southern rock fueled sound, where Warren lays his gritty, raw lyrics over a heavy-guitar driven number called “Stone Cold Rage.” The opening track eerily sounds like it could be the anthem for Election Day, which is ironically the same day the band started recording the new album. Revolution Come…Revolution Go is chalked full of piercing guitar solos, warm melodies and pensive lyrics. Only two songs on the album don’t have an explicit political undertone; “Traveling Tune” and “Sarah, Surrender.” The first number is a ballad that paints the detail of the kind of life the band knows so well, a pretty number that speaks about life on the move. “Sarah, Surrender” is one of the most catchy tracks on the album and it sounds like it was a b-side left off the Warren Haynes Band’s 2011 release Man In Motion. This love song finds beautiful imagery of two souls blending together to form one free spirit. The soulful backing vocals and subtle use of a tambourine make it impossible not to love. The title track finds plenty of elements of jazz as Jorgen Carlsson walks up and down the fret board on his bass. Danny Louis also finds some jazz fueled fills on the keys behind Haynes’ dominating sound.

Ten studio albums in and it’s clear the best is still being delivered by Gov’t Mule. The dark times we’re facing since Election Day have no doubt produced some beautiful art and this album is a perfect example of the light at the end of the tunnel. The album is available on double vinyl, CD, and digital formats via the band’s official store. Currently the band is wrapping up a European tour and will continue with U.S. dates in July, which have been recently expanded to the Fall. Each ticket purchased comes with a free digital download of the new album. Check out a full list of tour dates on the band’s website.

Check out Gov’t Mule explaining the process of making the album in Austin, Texas at Arlyn Studios.