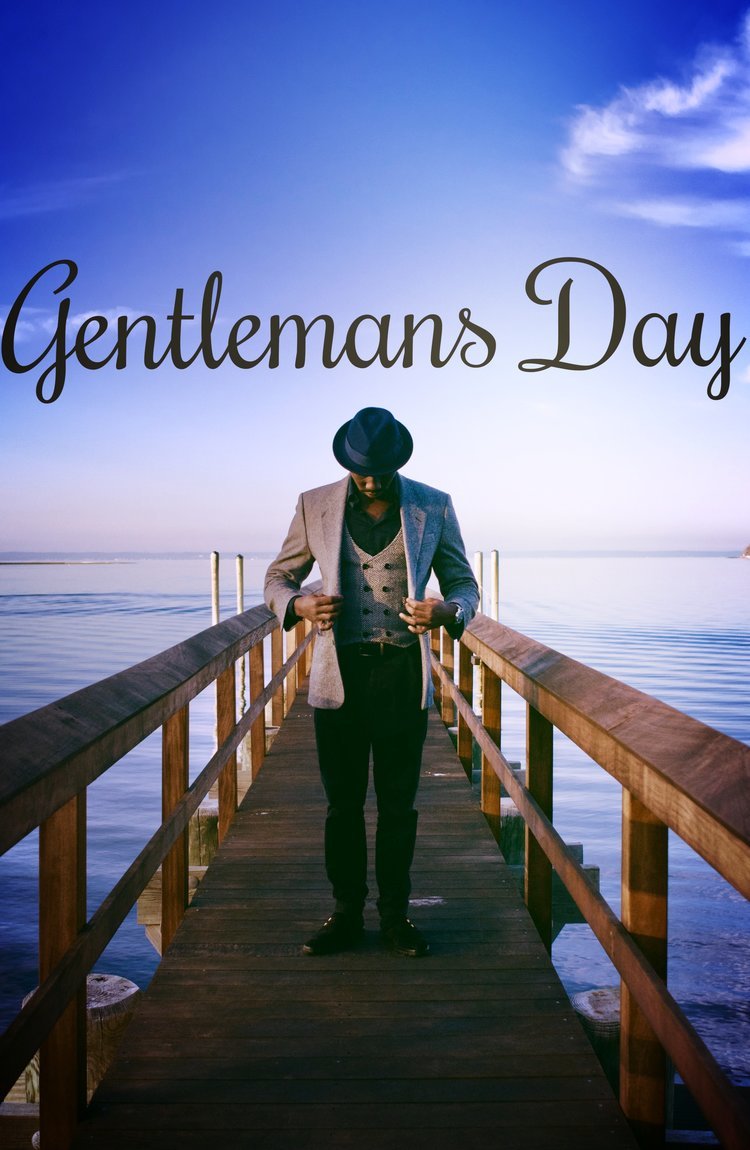 Funk. Yes. Isaac Teel, powerhouse drummer for the instrumental fusion outfit TAUK, has released his debut solo album, Gentleman’s Day. Spanning 44 minutes over 11 tracks, the record is a testament to one of the hardest working men currently in the jam scene. Recorded in three different studios in New York City, Teel had some help along the way with a hefty lineup of collaborators (see personnel listed below). Considering how immensely talented Teel is behind the kit, it’s easy to see how his skills translated over to a solo effort.

It is absolutely a treat to hear Teel’s chops on a project outside of TAUK. He poured his entire soul into this record, as it takes a special kind of determination to write, record, and finally produce an album when touring non-stop throughout the year. Upon first listen, I was blown away with how intricate and detailed each song was, blending elements of funk, jazz, and soul into a breathtaking combination.

Teel gets down and dirty right out of the gate with “Play Somethin.’” Indeed Isaac, she said, “play somethin’ baby,” and you did to the funkiest extent possible. “The Movement” kicks off a showcase of Teel’s vocals, leading us through a bit more of a soulful sounding tune. For another strong showing of his vocal abilities, check out “Ode to Nana,” as he moves his way through a smooth piano line into a sweeping chorus near the end.

More highlights include an instrumental jam on “All the Way,” a broken-up drum beat on “Love Like This,” and a strong jazzy tune with “Celebrate.” Each song tells its own story, and I for one am beyond glad he took the time to produce such an outstanding effort. For TAUK fans, you can hear Isaac’s insane skills behind the kit throughout the record. For those unfamiliar, the album is a tremendous introduction to one of the baddest men in funk right now.

Be sure to check out the documentary released along with the album, available on YouTube here:

D.C. Funk Parade: An Event For Everyone