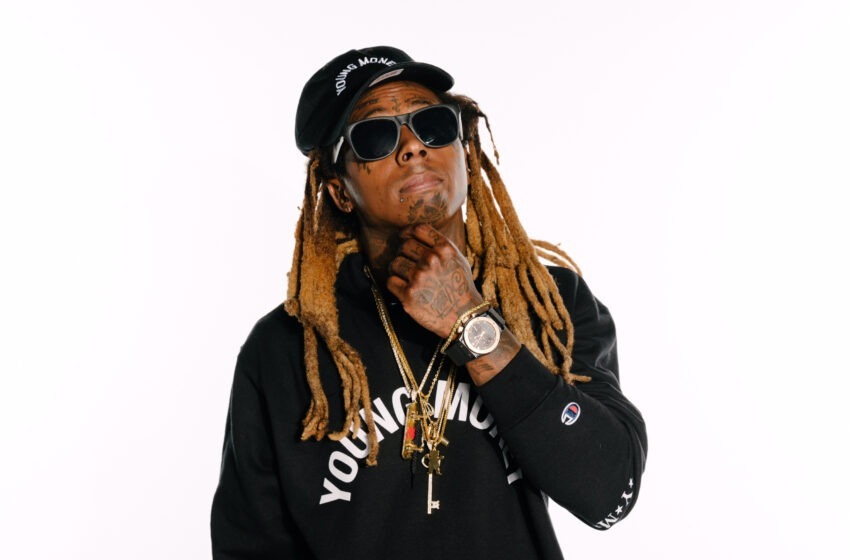 Lil Wayne is currently under investigation by the Los Angelas County Sheriff’s Department after an incident occurred between Wayne and a member of his security team at his home in Hidden Hills, California.

Early in the morning on December 1, the security guard called local authorities after a “verbal altercation that turned physical with a black male resident” allegedly happened. As a result Lil Wayne (born Dwayne Michael Carter Jr.), is alleged to have “brandished a firearm during the altercation,” according to a statement from the Los Angelas County Sheriff’s Department which was confirmed to Rolling Stone.

No charges have been filed and authorities are still investigating the incident. When police tried to make contact with the musician he was no longer at his house. The five-time Grammy award winner has record of possessing firearms resulting in several charges. In 2009, Lil Wayne plead guilty to felony gun charge which resulted in a year in prison. In December of 2019 a new charge stemmed from an incident in Miami that resulted in him eventually pleading guilty to the new federal charge in 2020.

Lil Wayne was set to be sentenced on January 28 of this year until he received a full presidential pardon from Donald Trump just as he was leaving office. He could have faced up to ten years in prison. Details from this most recent incident are still unfolding and it’s unclear if any charges will eventually be filed.