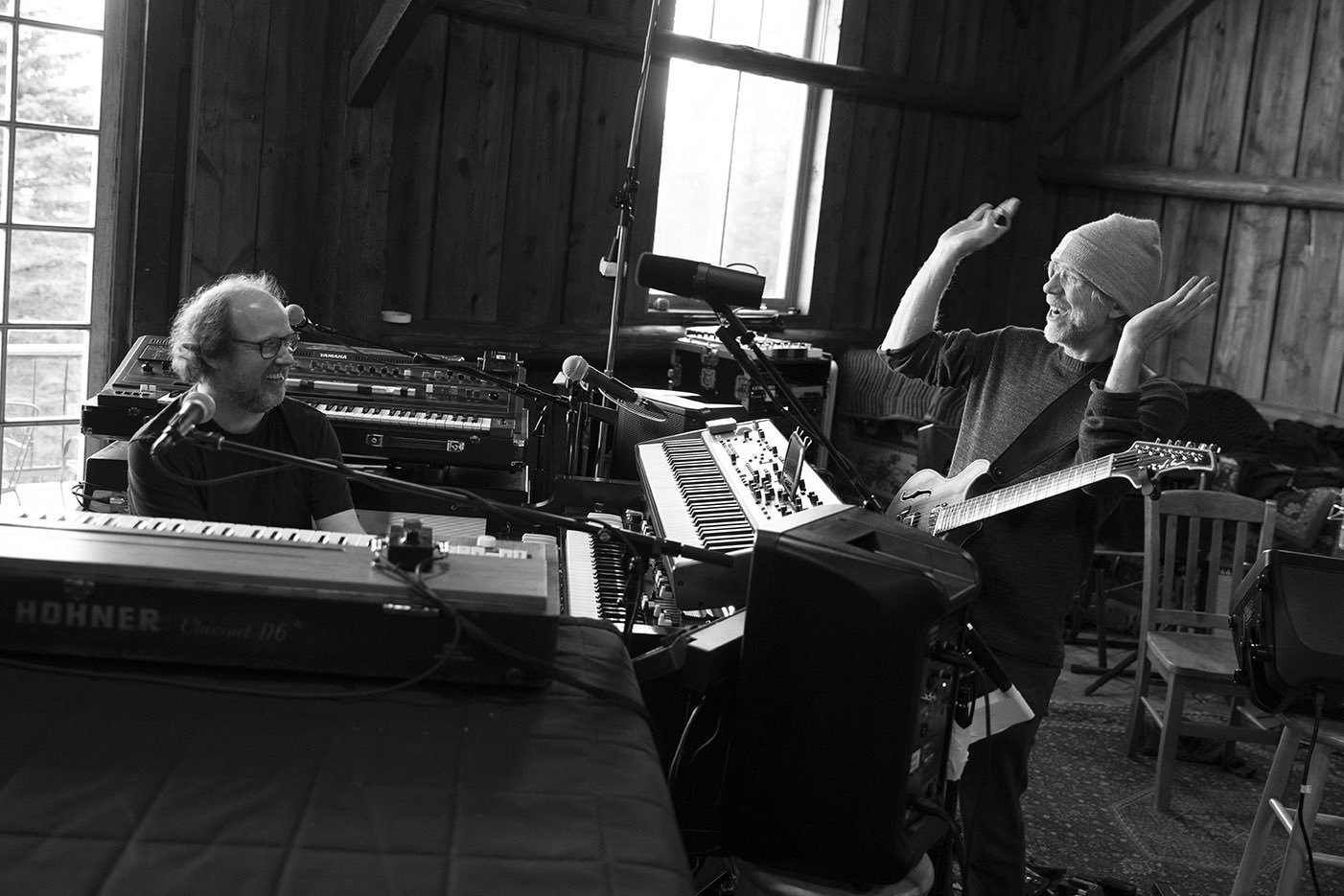 On Tuesday of this week Phish made a special announcement that they were going to release their 14th studio album titled Sigma Oasis with a listening party the very next day. The new studio LP was then made available on all digital platforms at midnight ET on Thursday, with an expected vinyl/CD release to follow sometime in the future. The album is composed of nine tracks that have all been played live by the band prior to the release with “Steam” dating back to the summer of 2011 and “Evening Song” which debuted live on December 28, 2019 at Madison Square Garden.

Phish recorded the majority of the nine-track effort at guitarist Trey Anastasio‘s Barn in Vermont over the period of a week this past November. Vance Powell, Michael Fahey, Ben Collette and Jared Slomoff all helped with the recording process. Sigma Oasis also includes strings arranged by Don Hart and vocal production and arrangements by Raab Stevenson. Phish co-produced the LP with Powell, who mixed the album at Sputnik Sound in Nashville with mastering handled by Pete Lyman at Nashville’s Infrasonic Mastering. The new album has been very well received among the Phish community and has even reached #1 on iTunes.

Earlier today Trey Anastasio and Page McConnell broke down the new album track-by-track with special commentary and insight on Sirius XM‘s Phish Radio channel. Check out the audio from that broadcast below captured by Matt Nickle.

8. A Life Beyond The Dream

Photo by Rene Huemer via @Phish