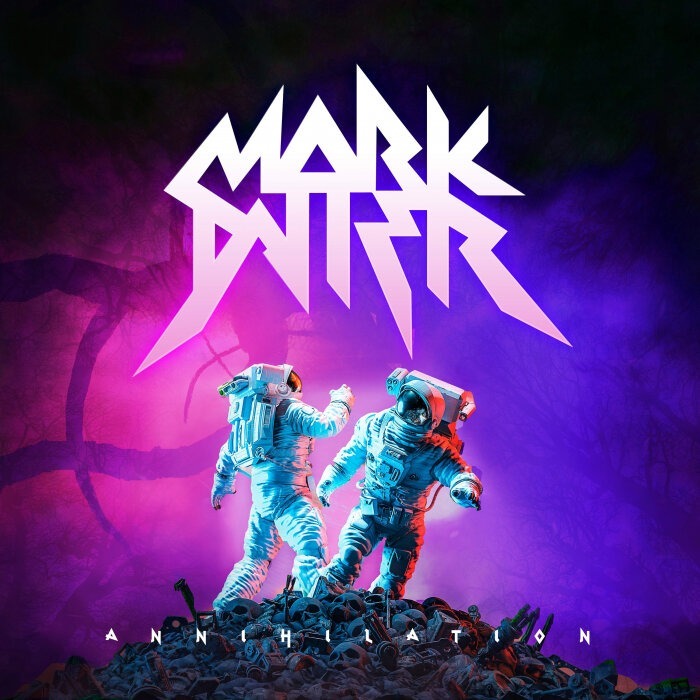 Earlier this month Mark Datter released his first full-length EP titled Annihilation. The new release caps off a busy year for the up and coming artist as he released his first single “Shapeshifters” in 2021 as well. The Mark Datter concept spawned from listening to psychedelic pop projects but wanting to incorporate a darker synth wave tone.

Mark Datter has been developing his sound for years after embedding himself inside the Baltimore music scene. His project is mainly influenced by death/black metal, synth wave, classical, and improvisational music. While working with Baltimore producer DELTAnine, in 2015, Mark Datter discovered the name for his new project that was officially launched in January of this year. The Annihilation EP was written lyrically and structurally in two weeks and Mark spent five months working on the production side with DELTAnine to gain engineering, mixing, and mastering skills.