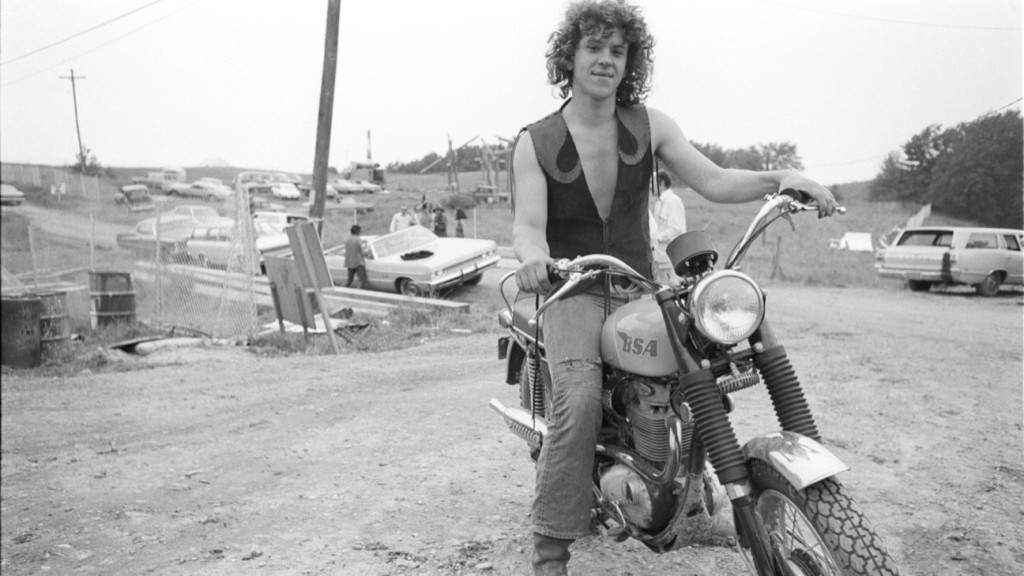 Michael Lang, the infamous co-founder of the Woodstock music and arts festival passes away on Saturday, January 8, at Sloan Kettering Hospital in New York City. He was 77.

Lang is survived by his wife Tamara, their sons Harry and Laszlo, and his daughters LariAnn, Shala, and Molly. According to a statement from Lang’s family, the concert promotor passed away from “a rare form of non-Hodgkin’s Lymphoma.”

in 1969 Michael Lang was only 24-years-old when he co-founded Woodstock. While the original Woodstock was a financial disaster and overall liability to people’s safety, the event is still widely regarded as a pivotal moment in popular music history as well as a defining event for the counterculture generation. The event drew ~400,000 people to Max Yasgur‘s dairy farm in Bethel, New York featuring notable acts such as Jimi Hendrix, Janis Joplin, Joe Cocker, and many more.

The Woodstock brand was revived for installments in 1994 and an infamous disaster in 1999. Lang had plans to celebrate the 50th anniversary in 2019 but had to cancel the event due to a series of unforeseen circumstances.