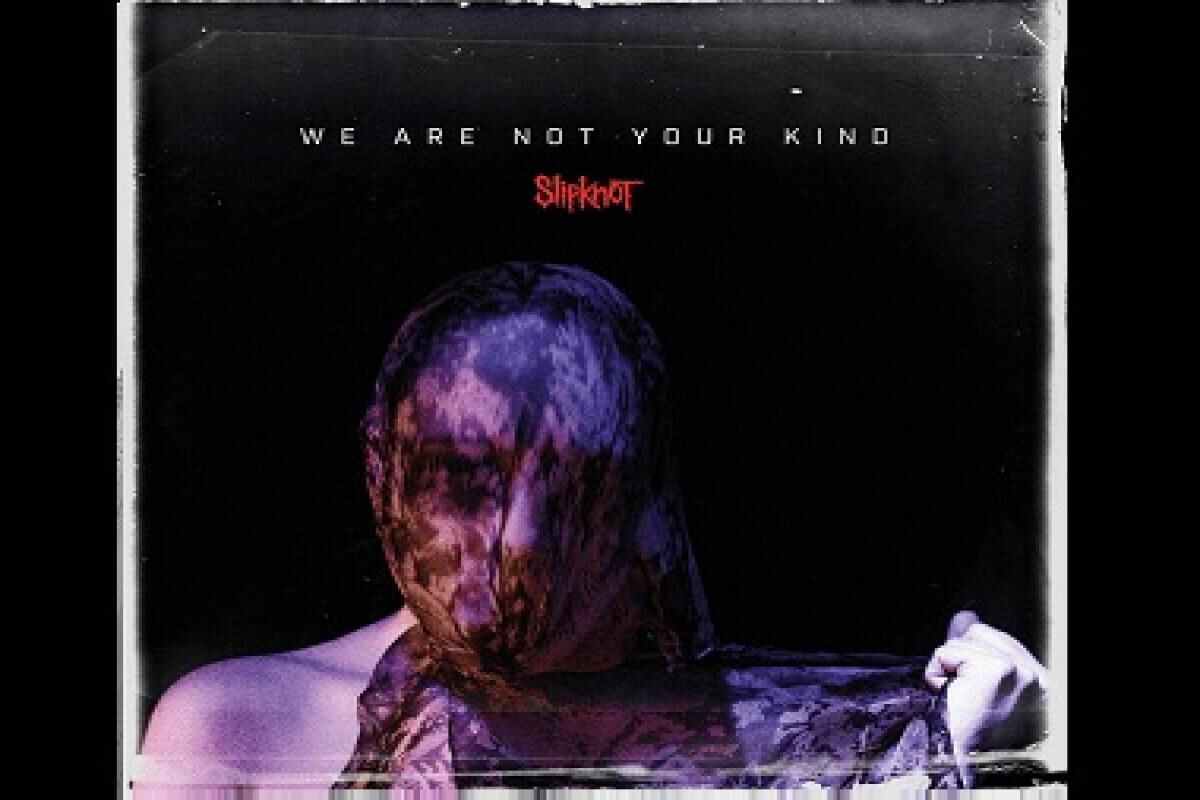 On August 9, legendary metal rockers Slipknot released their most recent studio album We Are Not Your Kind via Roadrunner Records. The album marks a new chapter in the band’s ever evolving career and their first studio release since 2014. Traditional fans can expect to hear what they want: plenty of thunderous, exotic drumming patterns, piercing guitar solos and Corey Taylor’s versatile vocal range spanning from clear cut annunciated tones to the dark screaming howls he’s known for.

We Are Not Your Kind opens up with a dark ominous introduction called “Insert Coin,” which serves as a preface for what’s yet to come. The opening track barely reached past the 90 second mark but sets up the following track “Unsainted” perfectly.

Another song that stands out on the album is tucked away as the tenth track, a pensive number called “Spiders.” This song really showcases the band’s talent as musicians. It’s not the heaviest song on the record, and at times asks for the lister’s patience, but the end result is a beautifully well-crafted number that is overflowing with deep melodic concoctions. The way the drums and the guitars link up and sync together is enough the grab the lister’s attentions.

The album ends with another insanely well-crafted song called “Solway Firth,” which is so good it seems criminal for the album to fade to black after the songs wraps. The song boasts a theme of independence and refusing help. Of course, there are plenty of the band’s signature piercing guitar solos, heavy drumming fills and Taylor’s incredible screaming vocals.

Overall, the album is a testament to old fans: the band is here to stay. For years it seems like the band was struggling to find their roots and capture the studio brilliance they found on the Iowa record. This studio album feels like the closest they’ve come to their previous masterpieces.

We Are Not Your Kind is available on CD, vinyl, digitally for download and on streaming services. Fans who purchase a pair of tickets online to the Knotfest Roadshow will receive a free digital download of the album. Fans can find more information on where to pick up the album here.

Check out the official music video for “Unsainted” below that was directed by the band’s own Shawn Crahan.