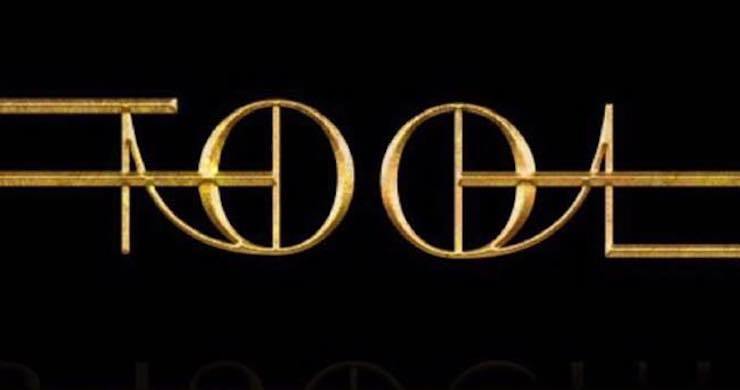 Tool has officially released their back catalog on all digital and streaming services today. In the past, fans had to resort to YouTube to listen to the prog-rockers music if they didn’t actually own the albums themselves. This comes weeks before their upcoming album Fear Inoculum which is set to be released on August 30, after 13 years in the making.

After years of holding out, Tool have been one of the longest-standing artists to refuse to sell their music to streaming and digital services such as Apple Music, Tidal and Spotify. In May fans took notice that several streaming platforms created Tool profiles, with a featured photo of the band and a brief biography in the “About” section – albeit with no music.

This Friday, Aug 2nd, the Tool catalog goes up on all digital and streaming formats. High five. #tool2019 pic.twitter.com/VkxHhv765x