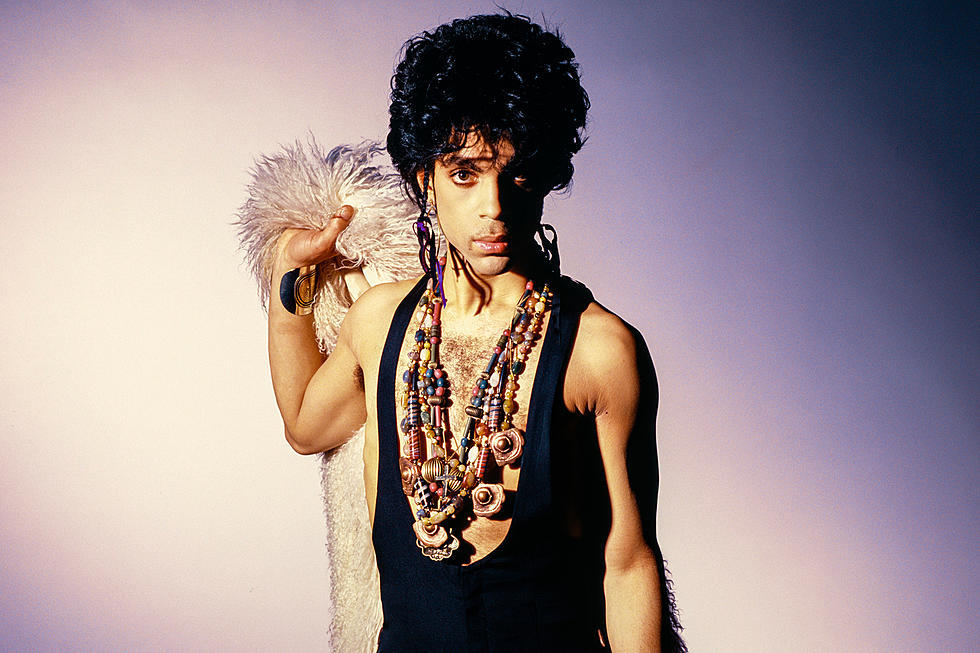 Prince‘s long-shelved album Camille will finally be pressed to vinyl for the first time courtesy of Jack White and Third Man Records. The White Stripes frontman and his label’s co-founder Ben Blackwell announced that they’ve obtained the rights to the record in a statement. The Purple One originally planned on releasing the album under one of his many pseudonyms, Camille, a feminine alter-ego he embodied through a falsetto vocal range and androgynous fashion. Unfortunately for fans, the album was shelved shortly after getting a test pressing.

Camille includes eight tracks in total, all of which have been officially released—although hard to track down, to some extent—over the years. “Housequake,” “Strange Relationship,” and “If I Was Your Girlfriend” appear on Sign o’ the Times; “Feel U Up” is the B-side to Batman single “Partyman;” “Shockadelica” is the B-side to 1987 single “If I Was Your Girlfriend;” “Good Love” appears on the Bright Lights, Big City soundtrack; “Rockhard in a Funky Place” is on The Black Album; and, lastly, “Rebirth of the Flesh” was recently added to the 2020 super deluxe reissue of Sign o’ the Times.

Third Man hasn’t yet shared Camille’s official release date, but they confirmed that it’ll include each of the original album’s eight songs. Next month, Alamo Drafthouse will screen a 4K restoration of Sign o’ the Times in theaters nationwide. Welcome 2 America, Prince’s first posthumous album of all unreleased material, came out in 2021. It was preceded by a handful of never-before-heard songs: “Cosmic Day,” “Born 2 Die,” and “Hot Summer.” This won’t be the first time Third Man worked with the Prince estate. In 2020, the label released a limited edition 7″ vinyl box set dedicated to the singles from Sign O’ the Times. White also bid $49,375 to win an auction for one of the 25 copies of Camille known to have survived Prince’s decision to scrap the album’s original release. Questlove had also reportedly outbid him for another copy back in 2017.