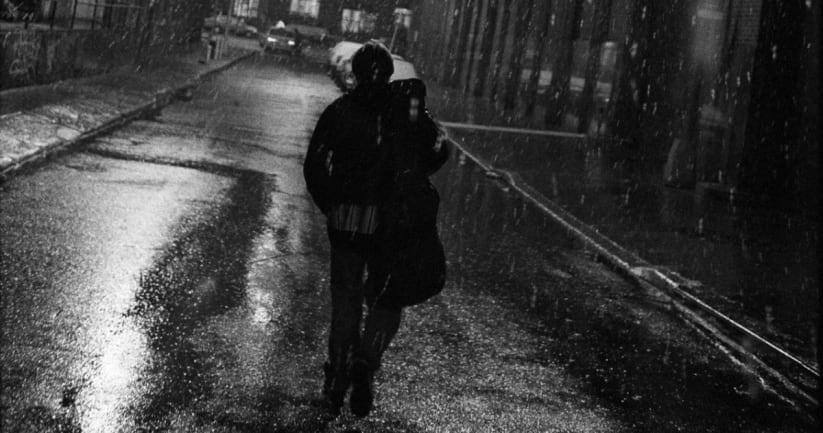 Trey Anastasio has officially announced his debut solo album Mercy, which will be released this Friday on March 11. Mercy will be composed of nine songs that were written over the past two years inspired by Anastasio’s time spent in New York City during the COVID-19 pandemic. The title track “Mercy” also debuted during Trey Anastasio’s run “The Beacon Jams” at The Beacon Theatre in New York City from October to November in 2020.

Those shows were “like a direct path, from my heart to the audience,” said Anastasio. “The honesty and simplicity of those shows – without it, this album would not have happened. [Mercy] is like a bookend. It’s two years since we went into hiding. This is still going on, and it’s an even lonelier trip.”

Mercy is Trey’s new studio album and his first-ever solo acoustic album. It will be available Friday, March 11, on all digital platforms. pic.twitter.com/WPJ5JBHdbN