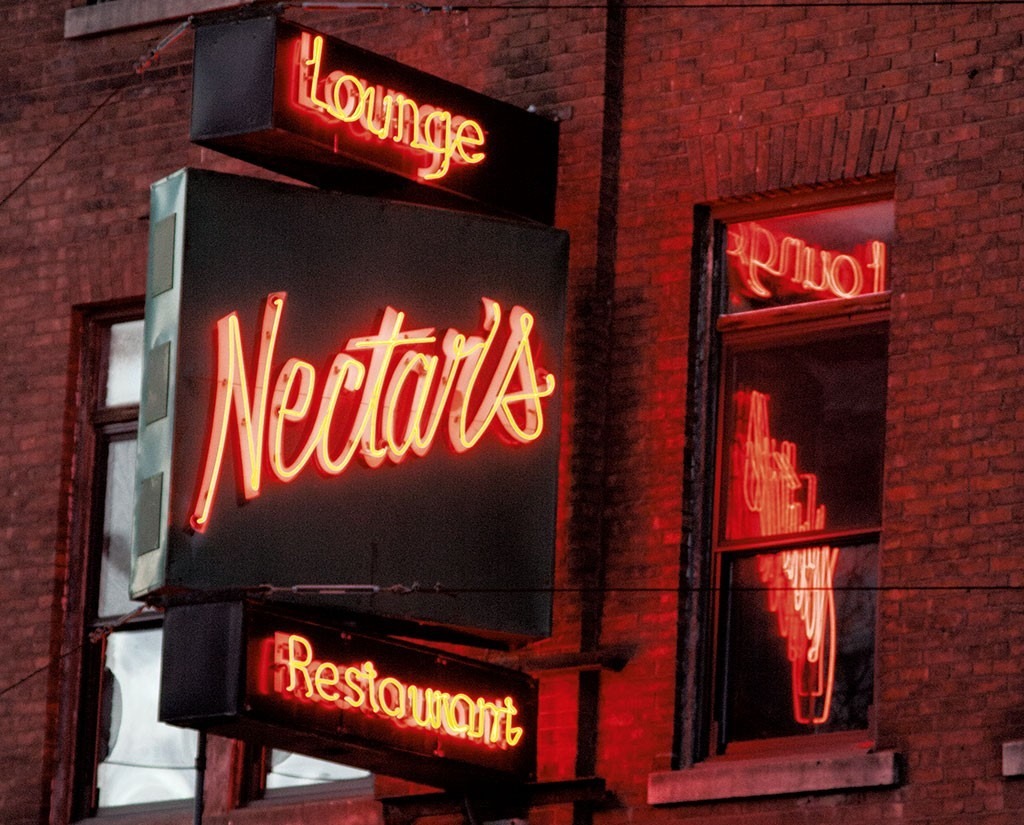 Nectar’s restaurant and lounge has officially been listed for sale recently put on the market for sale according to a real estate listing by Donahue and Associates. This is the second time since 2017 the venue has been listed on the market.

Located in Burlington, Vermont the beloved venue is most notably recognized for helping launching such musical acts as Grace Potter and The Nocturnals and of course Phish who hosted a weekly residency at the venue during the band’s early years.

Listen to Phish’s first known performance at the venue on December 1, 1984 below.