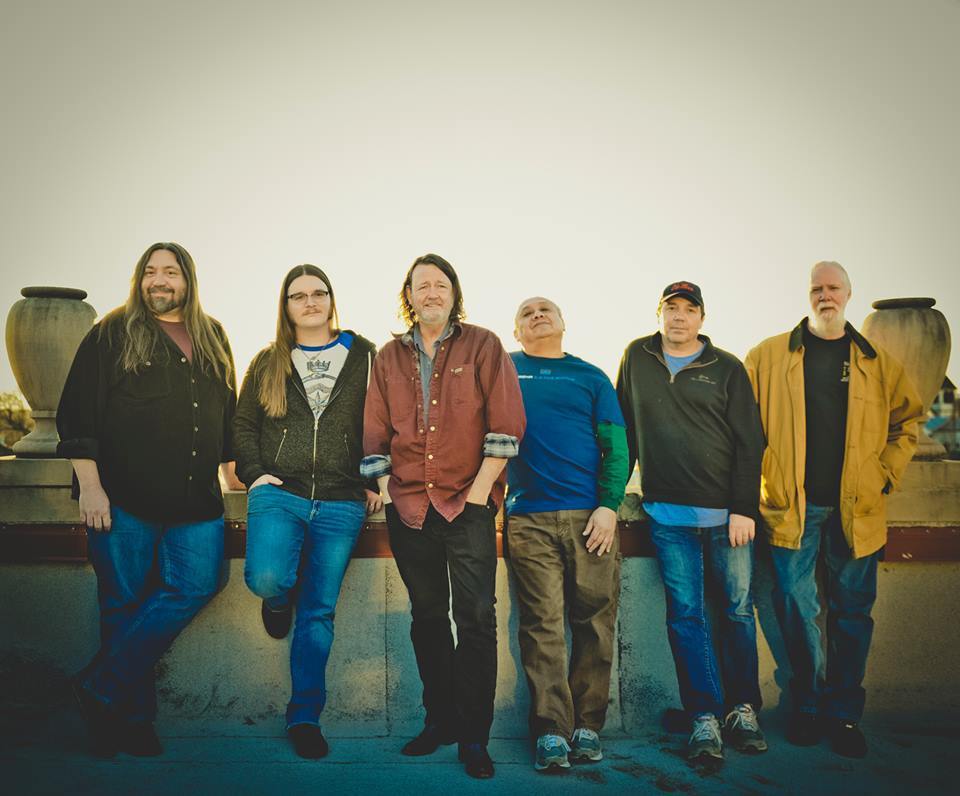 Georgia rockers Widespread Panic have recently added dates to their newly formed 2018 Winter Tour. The new additions come just after the band confirmed two headlines spots at the 2018 Wanee Festival. The band will kick off 2018 with the previously announced Panic En La Playa Siete in Riviera Maya, Mexico from January 26 – 29. The sextet will then hit the BJCC in Birmingham shortly after, one of the many venues in the deep south where Widespread Panic have a long line of musical history.

Eventually the band will head up to Washington, D.C. for three shows at the relatively new National Harbor Theatre before they head south to Wanee in April.