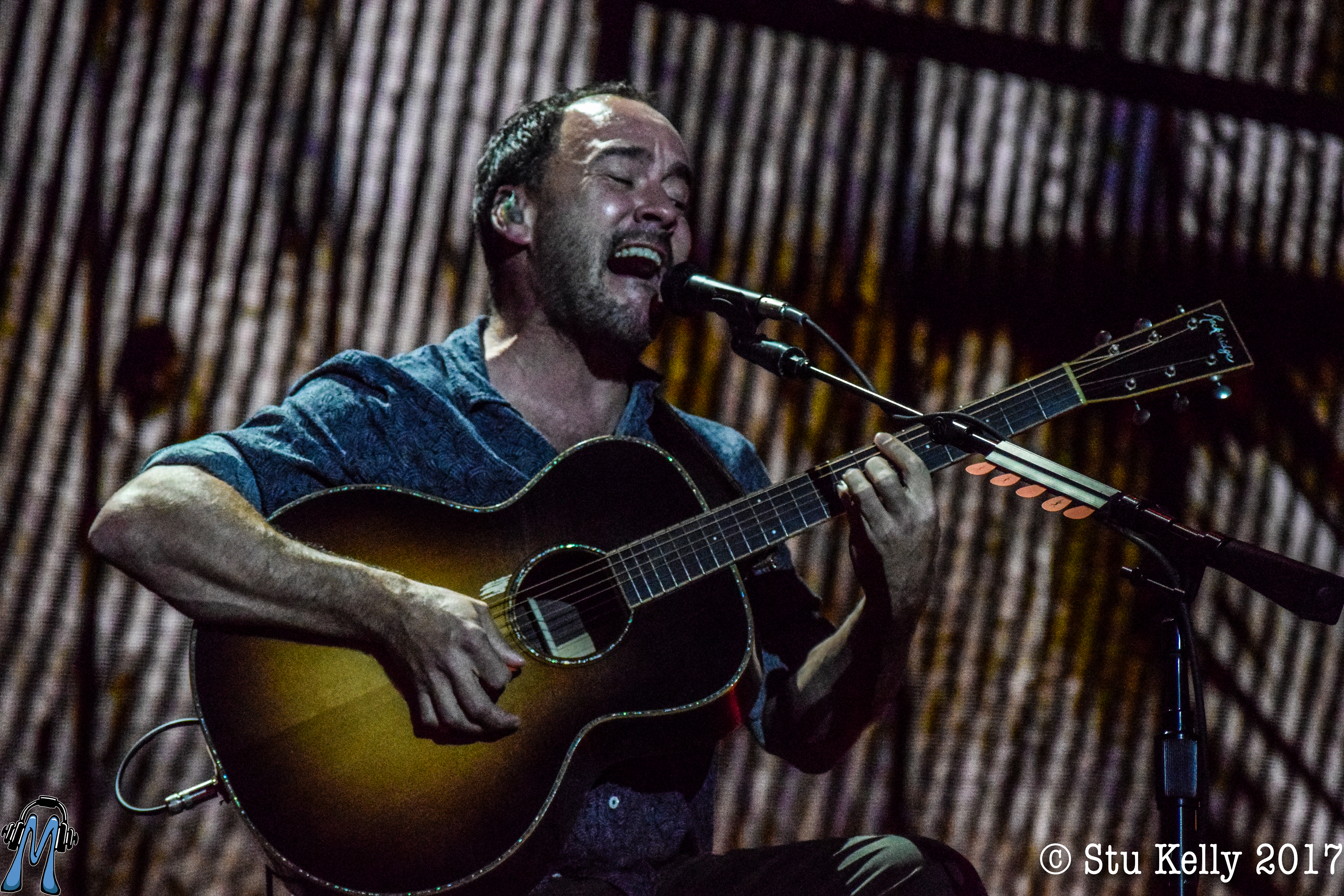 2017 has been a very quiet year for the Dave Matthews Band as the band was planning on taking the entire year off to spend much deserved time with friends and family. Earlier this year, the band broke their hiatus and reunited in their hometown on Charlottesville for a benefit concert in response to the recent demonstrations resulting in the loss of a life. While the performance had all of the elements to make a solid performance the band seemed to miss an opportunity to cap off what was already an incredible evening of music. Without much diversity in their setlist, and a handful of repeats from Dave and Tim’s recent Farm Aid set, hardcore fans were no doubt yearning for more from their favorite band.

The new year will present those opportunities as the band will reunite on February 3rd, the night before the Super Bowl LII. DMB will hit the Xcel Energy Center in Minneapolis – St. Paul, Minnesota for a concert dubbed The Night Before.