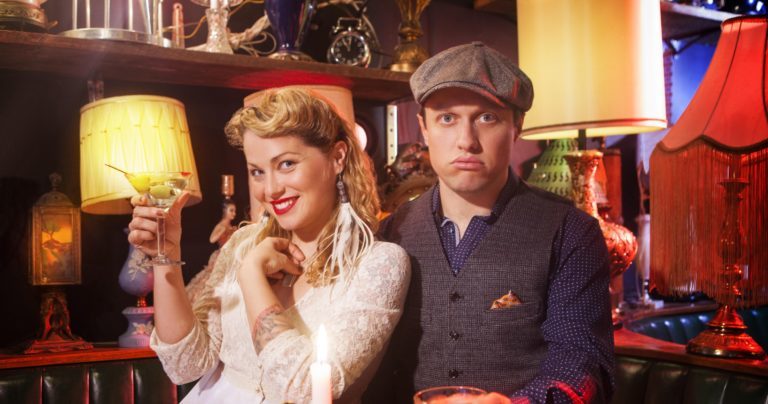 Yes Darling released an official music video today for their song “Call Your Mother” off their debut self-titled studio album. The duo is  composed of acclaimed singer-songwriter Ryan Montbleau on acoustic guitar/vocals, and singer Hayley Jane – a driving force of energy and passion in everything she does on stage as an artist.

Together the two musicians have a remarkable chemistry together as they inspire one another to test uncharted waters and push themselves creatively. The band originally came together as a pleasant surprise when they released their debut album on Valentine’s Day of 2018. Since then they have spent countless shows winning over audiences with their blissful original music and onstage theatrics.

Currently the duo doesn’t have any tour dates confirmed but we’re hoping that could change soon. Check out their official website here and watch the full video for “Call Your Mother” below.