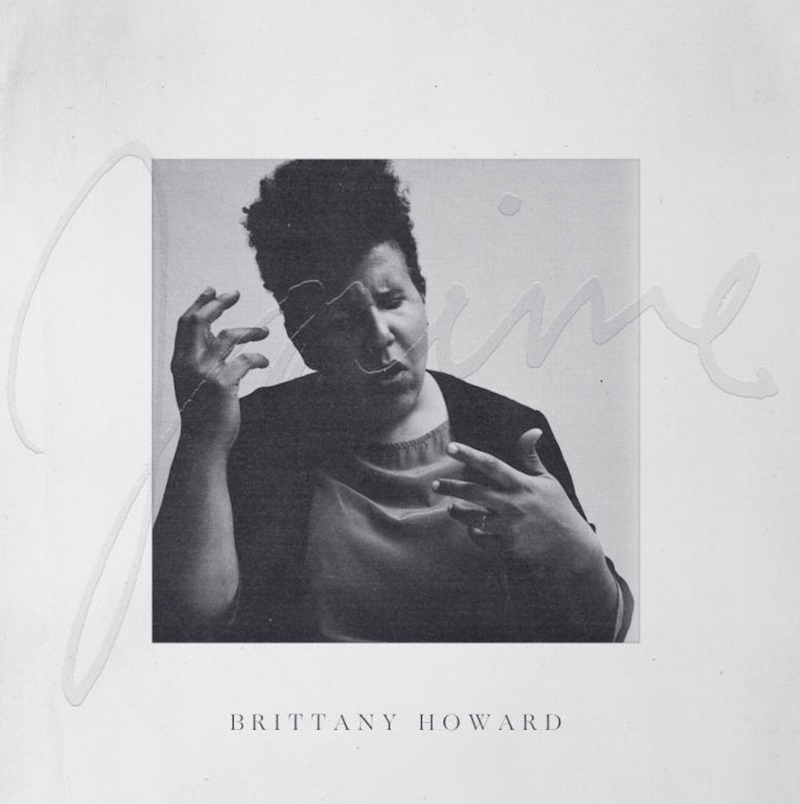 After almost a decade of building a name for herself as a virtuoso frontwoman with her band the Alabama Shakes, Brittany Howard has solidified a new chapter in her ever-evolving career with the release of her debut solo album titled Jaime, which was released in late September via ATO Records.

The album’s title comes as a dedication to Howard’s late sister, who passed away from a rare form of eye cancer when she was a teenager. Howard was very close to her sister Jaime and together they shared a passion for music at an early age.

“I wrote this record as a process of healing. Every song, I confront something within me or beyond me. Things that are hard or impossible to change, words and music to describe what I’m not good at conveying to those I love, or a name that hurts to be said: Jaime,” explained Howard.

The music on the album speaks for itself. The collection of new songs blends everything from hip-hop, to blues, to soul and of course rock. The music isn’t necessarilly a tribute to the album’s namesake, in fact it’s more about Howard and her own growth through healing.

In 2018, Howard was on a personal road trip with her partner (now wife) Jesse Lafser when she felt the inspiration to make a solo record. This particular road trip took them through the American plains, a rare moment to enjoy traveling outside of touring. It was on this trip where she witnessed some of the most poor and desolate communities. She saw discouraged people, empty towns and all sorts of other heartbreaking things. These extremes were also paralleled with great swathes of natural untouched lands, huge pink mountains, seemingly endless lakes, soaring redwoods and yellow plains that stretched as far as the eye could see.

“There were these long moments of silence in the car when I could sit and reflect. I wondered what it was I wanted for myself next. I suppose all I want is to help others feel a bit better about being. All I can offer are my own stories in hopes of not only being seen and understood, but also to learn to love my own self as if it were an act of resistance,” explained Howard.

Highlights on the album include the first single released “Stay High” and “Short And Sweet.” Both songs showcase Howard’s prowess as a vocalist and her ability to write songs that tug at the listener’s heart strings. “Run To Me” sounds like it could have been a b-side left off a David Bowie record. “Georgia” is a love song about Howard’s childhood crush on another girl, a liberating sense of relief is tucked away as an undertone. “Goat Head” tackles hate, racism and bigotry as Howard tells a story from her childhood of her father’s car being vandalized – an act she attributes as a hate crime.

The messages on this album are clear: Don’t give up. No matter what kind of obstacles life throws at you.

Currently Howard is touring in support of the new album. For a full list of dates and information on where to pick up the album check out her official website here.