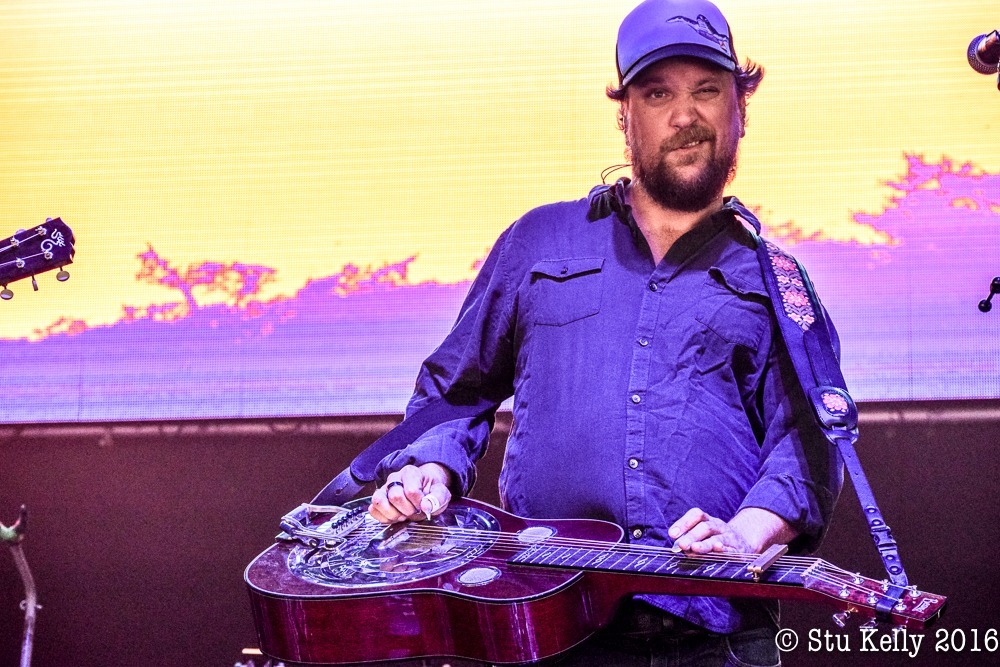 Kalamazoo jamgrass act Greensky Bluegrass have announced additional Fall tour dates that will expand upon their previously announced dates. The five-piece ensemble will now make their way up and down the West Coast, through the Southwest and eventually on to Colorado in September before the band reunites in the Midwest in October. Eventually, Greensky will embark on dates through the South leading up to Hulaween in Florida before heading back out to California. For more information check out the band’s official website here.