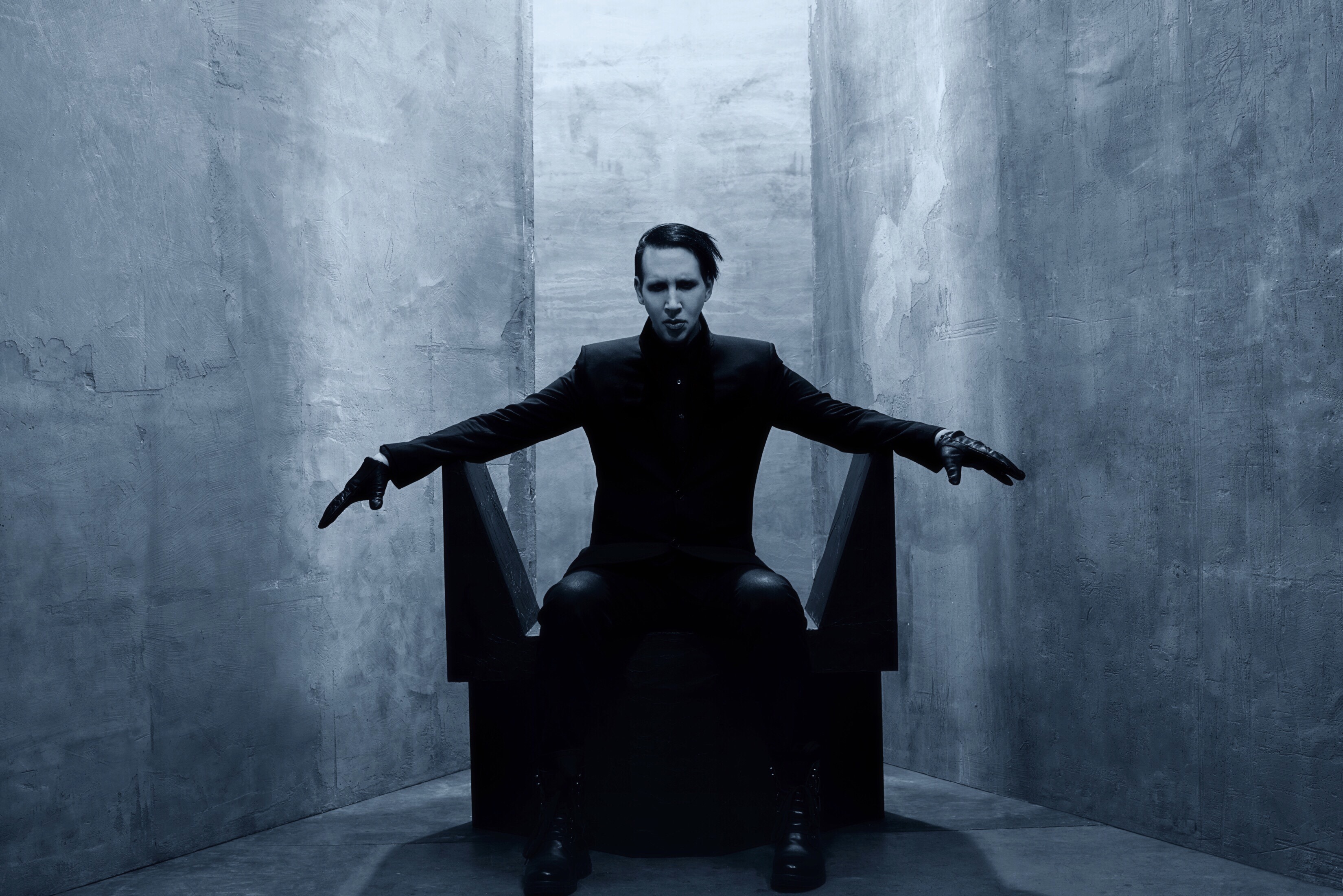 Marilyn Manson was taken to a local New York City hospital after he was crushed by a stage prop during his concert last night at the Hammerstein Ballroom in Manhattan. The 48-year-old shock rocker was in the middle of performing his famous cover of “Sweet Dreams (Are Made of These)” when he started to climb on an unsecure structure displaying two large pistols.

After the stage prop collapsed on Mason his stage hands quickly rushed to his assistance and lifted the metal sculpture off the front man when the venue went dark and the music stopped. After a few minutes of chaos a curtain was lowered to block the crowd’s view of the accident and eventually Manson transported to a local hospital on a stretcher. The extent of Manson’s injuries are unclear but they were reported to be serious.

Marilyn Manson reportedly seriously injured after set crashes onto him during concert in NYC pic.twitter.com/295HC0OaPj

The incident in Manhattan comes days after Manson claimed to break his ankle on stage in Pittsburg during his performance of “The Beautiful People.” Manson’s fall tour recently began last Wednesday at the Fillmore in Silver Spring, Maryland in support of his forthcoming album Heaven Upside Down (formally titled Say10) with dates scheduled through October.

Watch the incident in Pittsburg below.