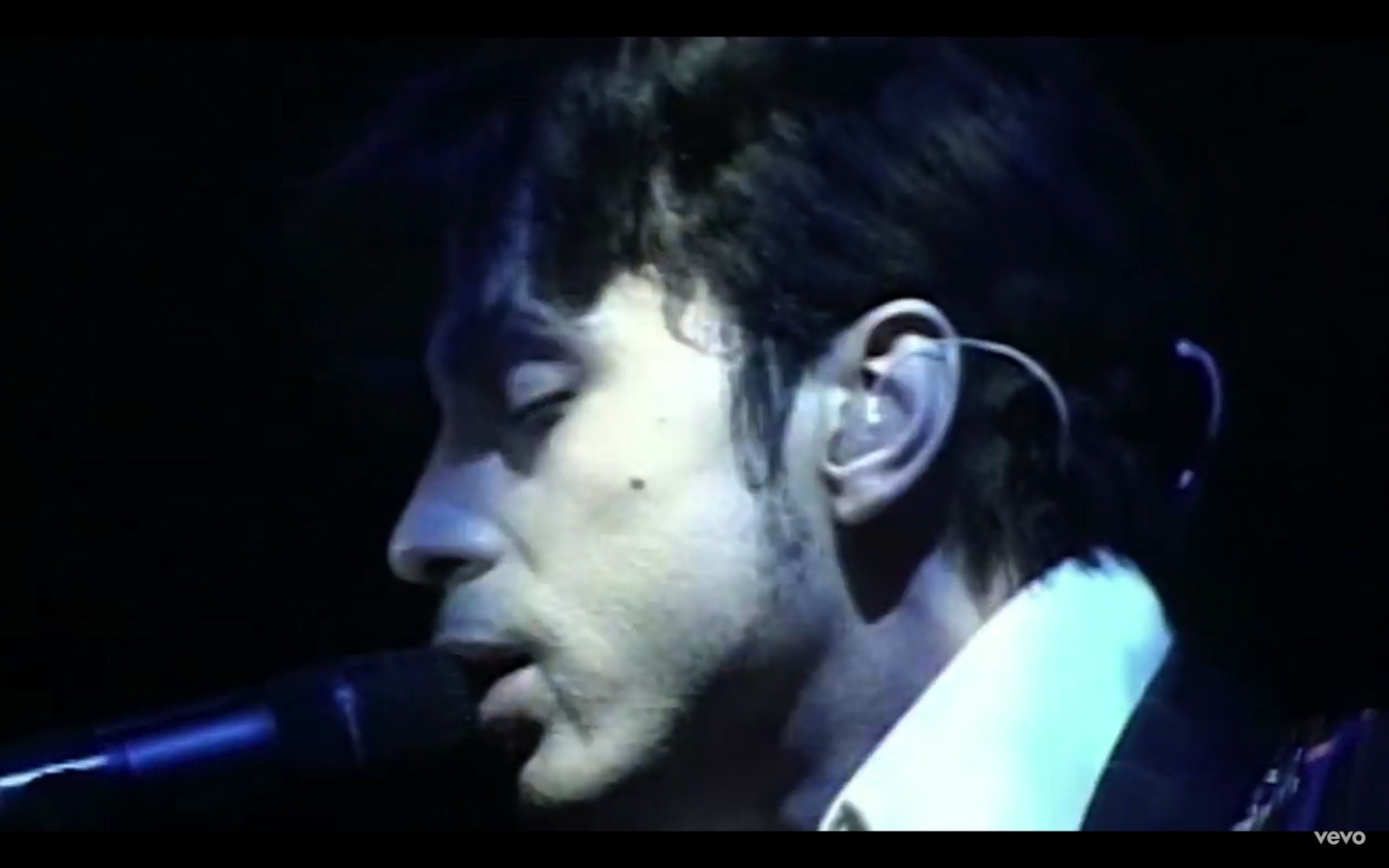 In late December of 2002, Prince descended upon the Aladdin Theater for the Performing Arts in Las Vegas for a one-off performance that would later be officially released in 2003 as Live at the Aladdin Las Vegas. Before this show, Prince offered members of his NPG Music Club early access to a rare full band soundcheck/pre-show set. The NPG Music Club was the official website for Prince from 2001 to 2006, and was named after Prince’s New Power Generation band. Deep in the set of his regular scheduled show Prince opted to cover Led Zeppelin with a stellar rendition of “Whole Lotta Love” complete with vocals. Check out the official video below.