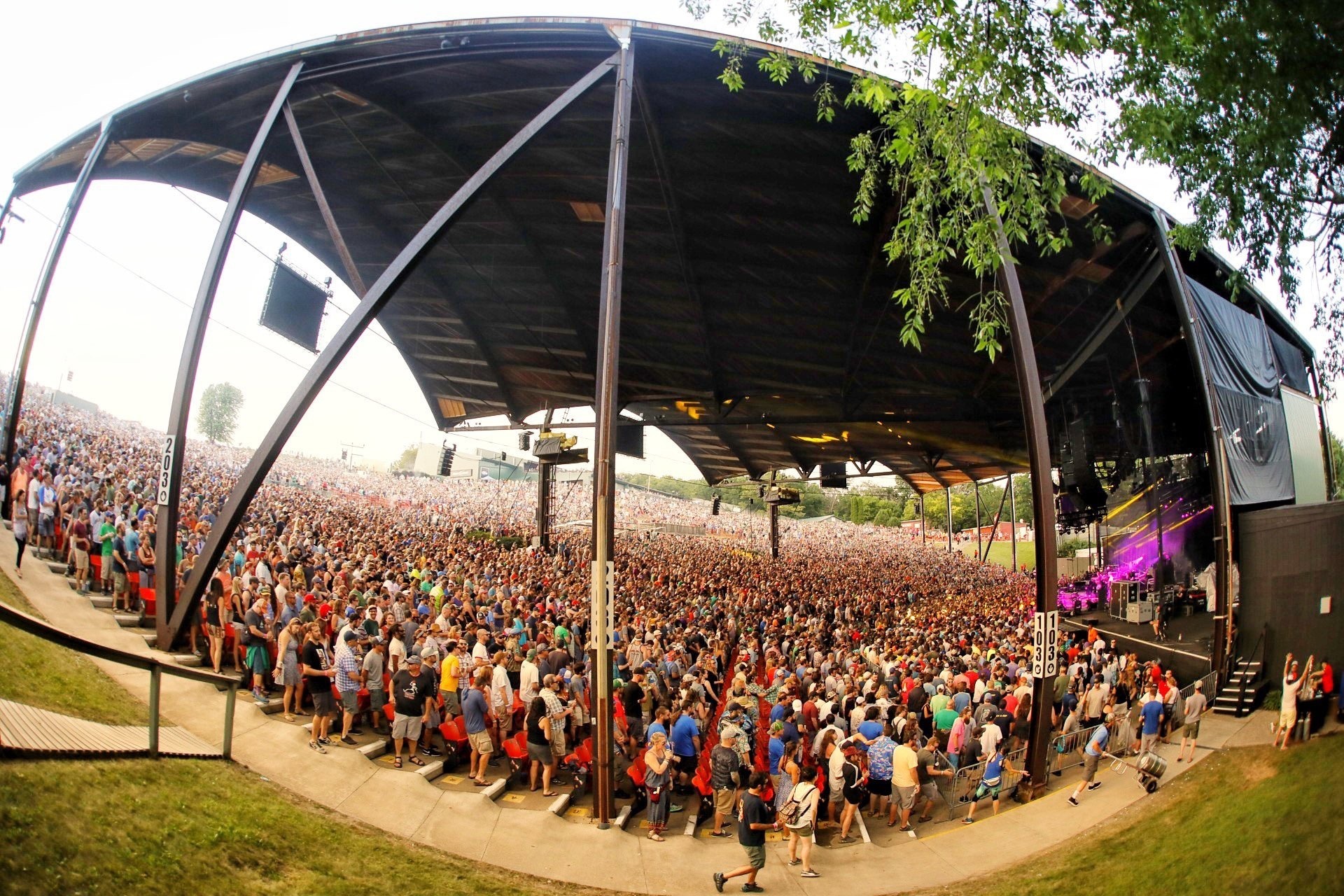 Phish recently wrapped up their summer tour with a three-night run at Alpine Valley in Wisconsin. Each night brought something special to the table at Alpine, but nothing was more exciting than the band’s third night run where they crafted a unique set list full of bust outs, rarities and surprises. Fans immediately rejoiced and hailed it as one of the best Phish shows since their legendary millennium New Year’s Eve festival Big Cypress (according to fan votes on phish.net).

One of the biggest surprises came in the two slot during the second set when Phish opted for “Ruby Waves,” a track off Trey Anastasio’s Ghosts of the Forest album. Little did fans know what was to unfold would be a monumental jam and the longest single piece of improvisation in the 3.0 era, clocking in at 38:08. Laced with many different layers of improvisation, the band explored many different territories and kept the crowd fully engaged.

The band has a few more dates scheduled for later this year including their annual three night run at Dick’s Sporting Goods Park in Colorado and an anticipated New Year’s Eve run which has yet to be announced. The band will also return to Mexico in 2020. Watch pro-shot footage of the iconic version of “Ruby Waves” below.