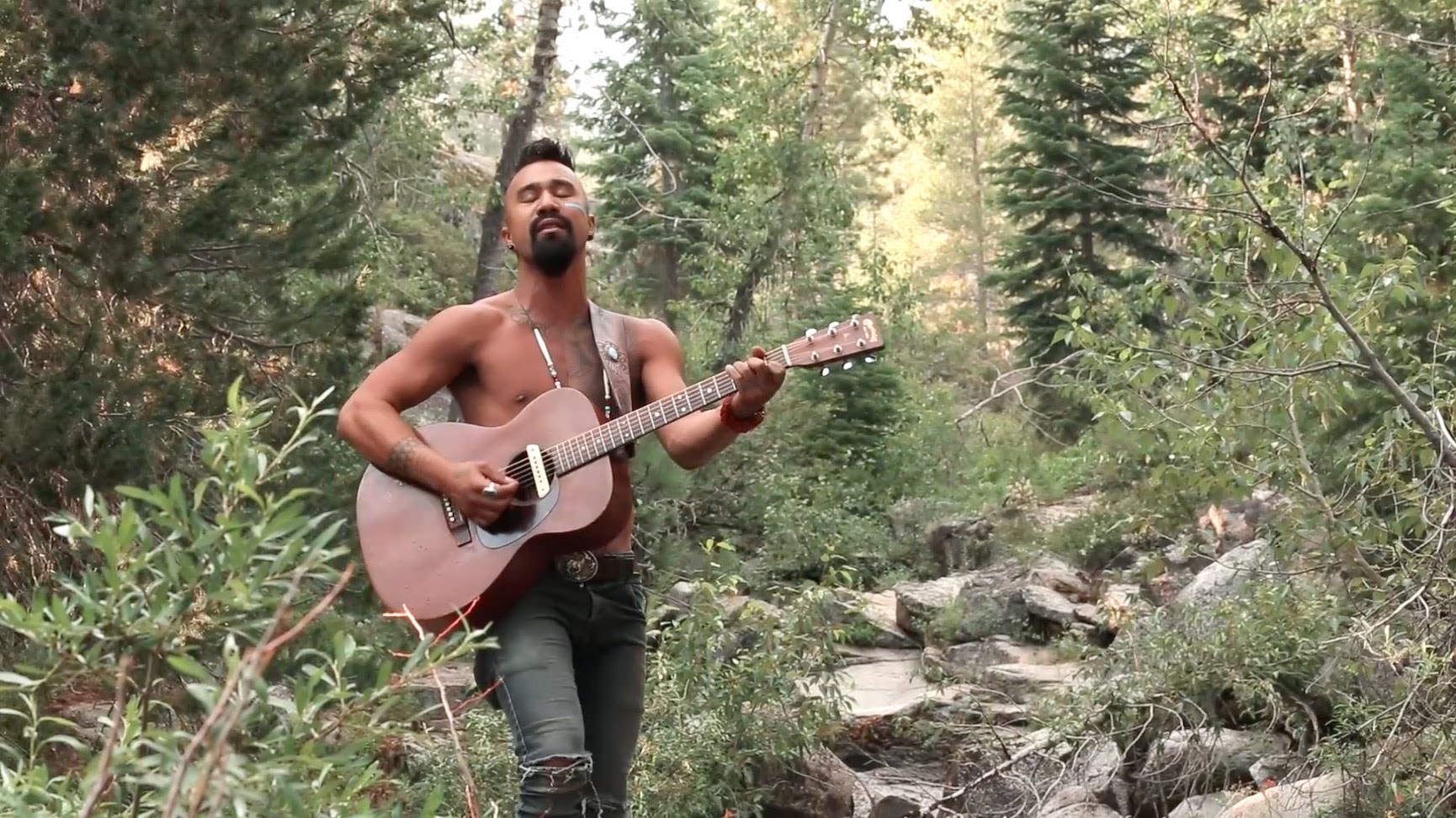 Nahko and Medicine for the People recently rolled through Philadelphia when they performed a show at Festival Pier as part of their Good Vibes Summer Tour 2017. Before their show, Nahko, Tim Sniders and Max Ribner represented the full band and stopped by Radio 104.5 for an acoustic Studio Session performance and interview.

The trio played stripped down versions of “Love Letters to God,” “San Quentin” and “Tu Pies” before sitting down for an interview with Amber Miller where they spoke about their early years playing together, the band’s activism and Nahko’s upcoming solo album in detail. For the first time in public, Nahko announced that the name of his new album will be titled My Name Is Bear and will come out on October 20 as a prequel to his current body of work, since every song was written in his past. While this is a solo album in the sense all of these songs were written by Nahko previously to the Medicine for the People era, the band will still be featured on the album and will also tour with Nahko in support of the new release.

Y’all will be the first to hear that this is a compilation of songs that I wrote when I was 18 to 21…It’s beautiful for me because it stretches way back, 12 years ago or more, and they’re still songs I really feel. They have deep stories of transformation, leaving home, first love and coming of age. 90% of the song were written during or after a psychedelic experience.

Check out the performances below: